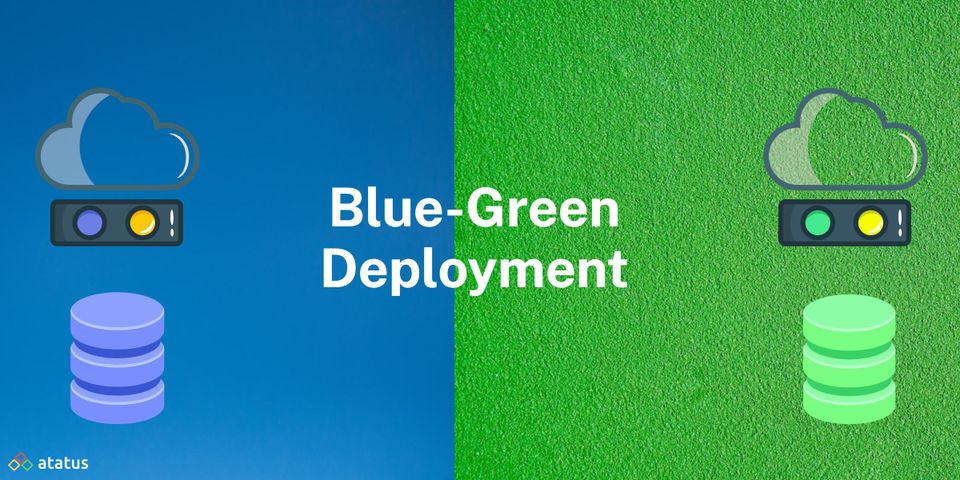 In the present circumstances, there is a higher demand for continuous deployment in order to keep current with software changes and give a high-quality application experience to the user. Blue-Green Deployment is one of the various strategies available on the market for this.

What is Blue-Green Deployment?

A Blue-Green deployment method, also known as Red-Black Deployment in software delivery, is one in which the old and new instances of an application or microservice operate in parallel in production at the same time with a load balancer switching traffic from the older version to the newer one.

The load balancer switches all production traffic to the green version once the new release is complete, while the blue version is kept as a backup. The previous blue version is deleted, the currently-live version becomes the blue, and a new production environment clone is generated to become the new green after the green version has been live for a while and has been certified bug-free.

How Does Blue-Green Deployment Work?

With a few exceptions that we'll discuss later, blue-green ticks all of the boxes for a perfect deployment process:

Seamless: No downtime should be experienced by users.

Fully Reversible: The modification can be undone with no negative consequences.

The blue-green approach is based on side-by-side deployments. We'll need two different but identical environments for this. And by the environment, I mean everything from servers, virtual machines, containers, configurations, databases to among other things. Different boxes might be used at times. We can also use distinct virtual machines running on the same hardware at other times. Alternatively, they could be different containers running on the same hardware.

The Blue-Green deployment procedure is divided into four stages.

Stage 1: Setting Up a Load Balancer to Help Users Find Their Way Around

We want people to be able to access the new green instance rather than the older blue instance so that we must have two instances named blue and green. Since DNS propagation is not immediate, we usually utilize a load balancer instead of a DNS record exchange to accomplish this.

Load balancers and routers help in the transition of users from the blue to the green instance. There is no need to modify DNS records because the load balancer will continue to use the same DNS record while routing additional traffic to the green environment. This gives us complete control over the users. It will be necessary to swiftly transfer them back to the blue instance in the event of a failure in the green instance, full control is desired.

Stage 2: Putting the Upgrade into Action

We bring our green instance into production and run it in parallel with the older version once it's ready. Traffic is transformed from blue to green with the help of their load balancer. The majority of users will be completely unaware that they are now using a newer version of the service or application.

When the traffic is transferred from the blue to the green instance, the DevOps engineers have a short window of opportunity to execute smoke tests on the green instance. This is critical because they need to discover out if the new version has a flaw before users are affected on a large scale. This guarantees that all features of the new versions are functioning properly.

If any bugs or performance issues are discovered during the smoke testing, users can be rapidly routed back to the stable blue version without any significant delays.

The new version is actively monitored after an initial smoke test, as certain errors may only be identified after the new green version has been live for some time. The older blue version is always on standby at this time. The green instance becomes the blue instance for the next release after a proper monitoring phase.

Challenges of Adapting a Blue-Green Deployment

There were days when DevOps engineers have to wait for low-traffic windows to release upgrades are long gone. This eliminates the need for downtime schedules, and developers may use the Blue-Green approach to swiftly launch their update into production as soon as their code is ready.

Despite the fact that it is expensive, the Blue-Green Strategy is one of the most extensively used deployment strategies. When environments are constant between releases and user sessions are dependable even across new versions, blue-green deployment is ideal. 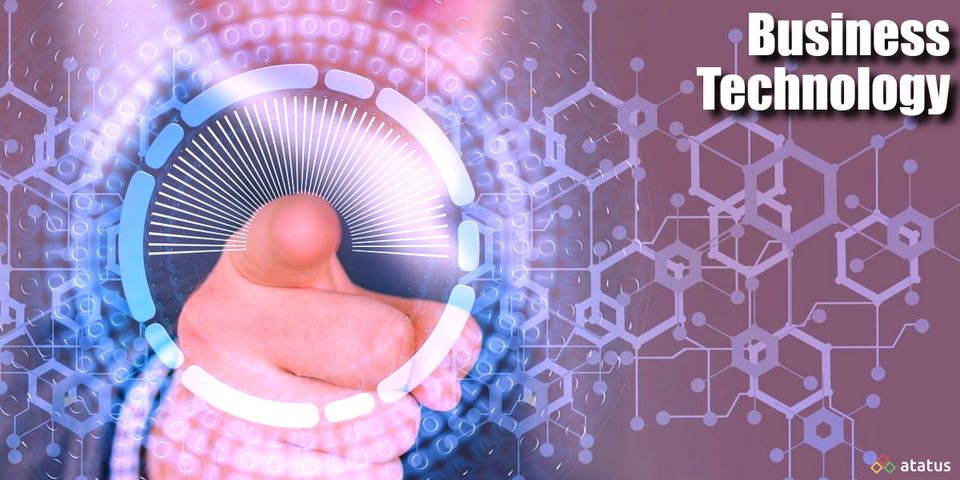 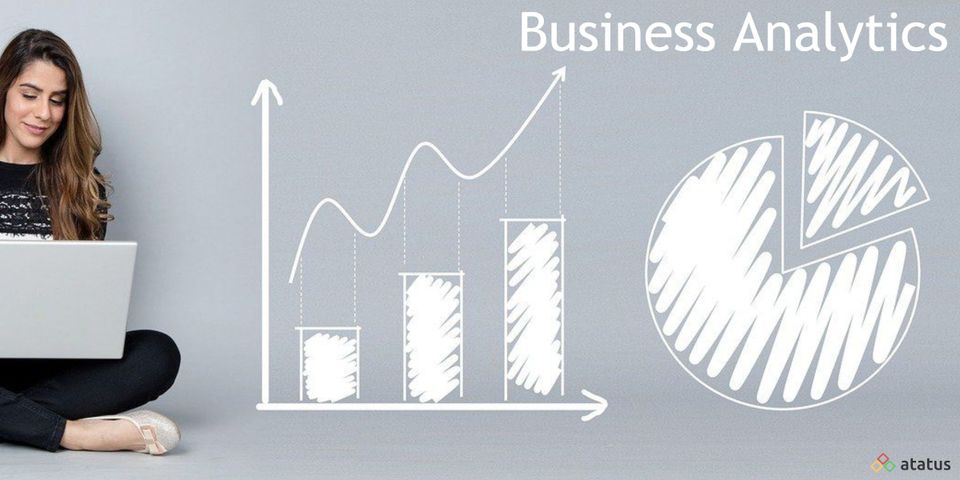