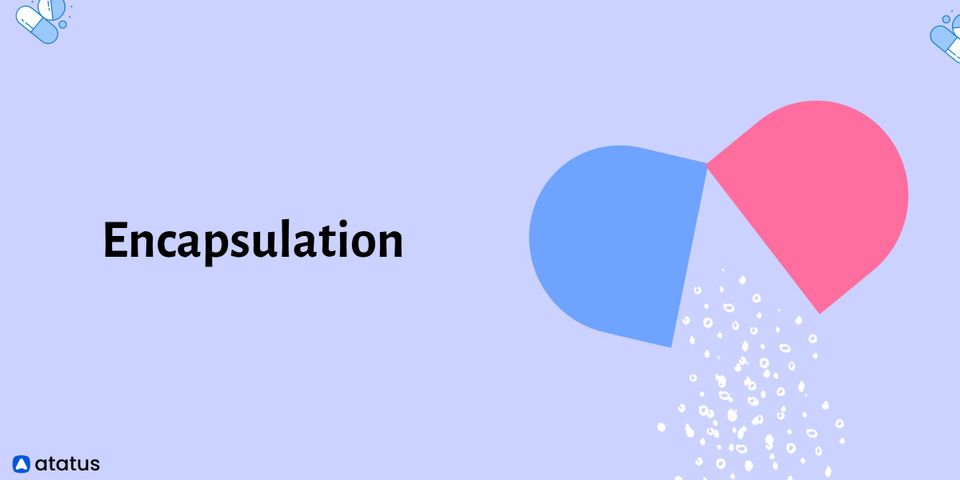 Object-oriented programming is a concept that is used in high-level languages like Java and Python to implement Objects and classes. Polymorphism, Encapsulation, Abstraction, and Inheritance are the four basic building elements of OOP. Other programming paradigms include procedural programming, which involves writing codes in sequential order.

The process of wrapping data and functions that perform actions on the data into a single entity is known as encapsulation. A single unit is referred to as a class. Encapsulation is the process of encapsulating something in a capsule. That is, confining all of an object's relevant activities and data within that object. It protects the data and code from outside intervention.

One of the fundamentals of OOPs is encapsulation. It refers to the combination of data and procedures that operate on it. A technique for limiting unauthorized access to the values or state of a structured data object within a class. To access the values, the class usually provides publicly accessible methods (so-called getters and setters), which other client classes call to retrieve and modify the values within the object.

The main purpose or usage of encapsulation is to guarantee security for a class's data. To secure the data, we must employ private access modifiers, which limit access to the data outside of the class. Access modifiers are used to specify the level of access or scope of class members such as data members and functions.

Encapsulation is advantageous for various reasons:

You simply need to know what outcome a method will produce when you use it to use it. You don't need to know anything about the object's internals to use it. Because both objects have the same interface, we could switch to utilizing another object that is completely different on the inside and not have to change any code.

Types of Encapsulation in OOPs

There are three basic techniques to encapsulate data in Object Programming. Data members, methods, and classes can all be encapsulated.

How to Hide Information via Encapsulation?

Encapsulation helps developers bundle data and methods together in object-oriented programming, but it can also be used to hide sensitive data from users. Information hiding is regulated in the Java programming language, as well as many other languages, by employing getter/setter methods for data attributes that will be readable or that may be altered by other classes.

In object-oriented programming, there are four different types of access modifiers:

Private Members' access is limited to the scope of the class, which implies private members are not accessible or available from any other class.

The public access modifier has the broadest scope, implying that public class members can be accessed from any class, regardless of package or relationship.

There are numerous advantages to utilizing encapsulation in programming to hide information about attributes and methods. One is that it stops other developers from using your code in scripts or APIs. Secondly, it protects users from understanding how a class stores data and allows the developers to change the data type of a field without forcing developers and users to update their code.

Polymorphism vs. Encapsulation vs. Abstraction vs. Inheritance in OOPs

This is a programming technique that hides implementation details. It drastically minimizes the complexity of software development. Only methods are exposed with Encapsulation. The programmer is simply concerned with the operations and does not have to worry about implementation specifics.

In essence, encapsulation is performed by utilizing private variables to build hidden classes and then calling them up using public variables. This technique allows a class to be modified or maintained without having to worry about the methods that use it.

Abstraction is a programming style in which the user is not shown the specifics of the programming codes and just the relevant information is given. Abstraction is more interested in ideas than in events. It's the equivalent of a person running a program without seeing the source code.

Objects can communicate with one another by using each block's properties or by inheriting the functionality of a block. Code reuse is ensured by inheritance. A programmer can utilize inheritance to access millions of Java and Python libraries.

Other classes or functions can inherit and extend the properties of a class. There are two different kinds of classes. The first is the parent or base class, while the second is the child class, which can inherit the parent class's properties. In Object-Oriented programming, inheritance is a crucial foundation. It is the technique by which classes inherit the attributes of other classes in OOP languages.

In programming, containers are a type of encapsulation in which data and methods are combined into a single bundle. Containers are a new sort of software that may be used to essentially package a piece of code, as well as all of the libraries and other dependencies that it needs to run.

Containers create an isolated virtual environment in which an application can be started with the least amount of storage and processing power possible. A collection of containers can share a single operating system and processing resources from a single piece of hardware.

Because of its very efficient use of computer resources, containerization has emerged as a viable alternative to virtual machines. Multiple operating systems and applications could operate at the same time while sharing the resources of a single computer due to virtualization. By sharing a host operating system and placing the container runtime engine on the host machine's OS, containers improved on this concept.

A computer running four virtual machines consumes more resources for each operating system instance it runs, whereas a computer with a containerization engine installed might run the same amount of applications on a single operating system. As a result, several containers can run on the same amount of computational power as a single virtual machine.

Encapsulation can be used by IT organizations to protect sensitive data and comply with industry-specific data security and privacy regulations such as HIPAA and PCI DDS. The encapsulation process helps to compartmentalize data, limiting vulnerabilities by only allowing users with need-to-know basis access to code implementations. 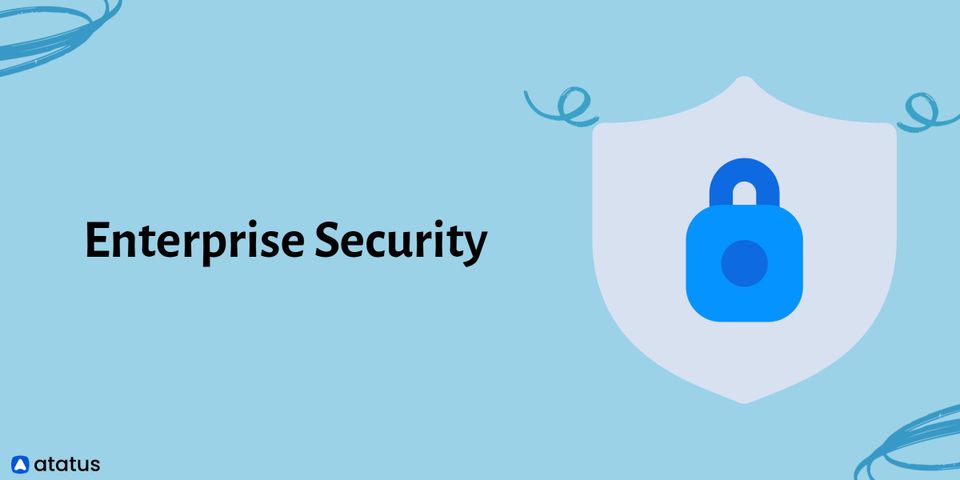 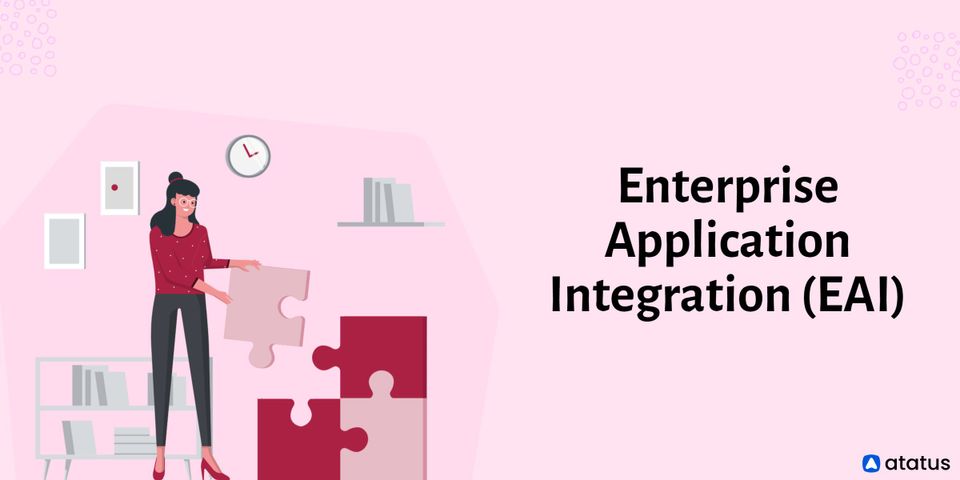 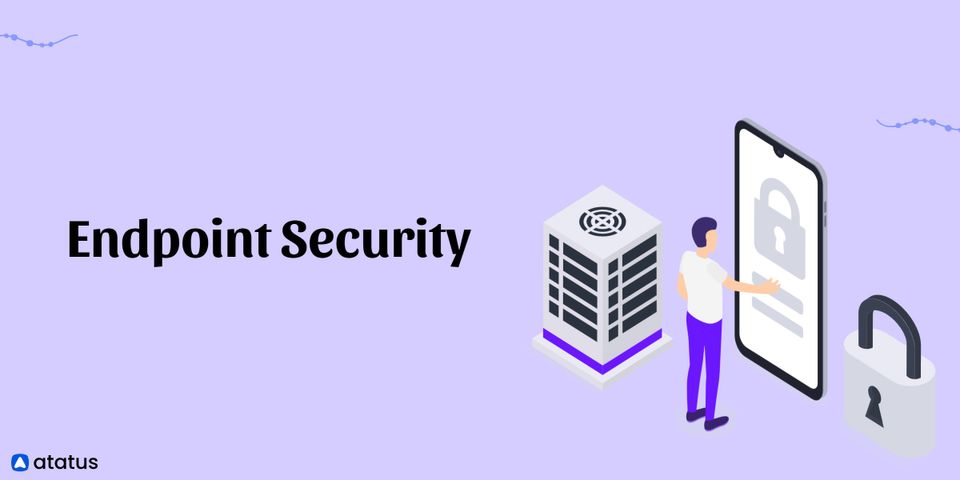