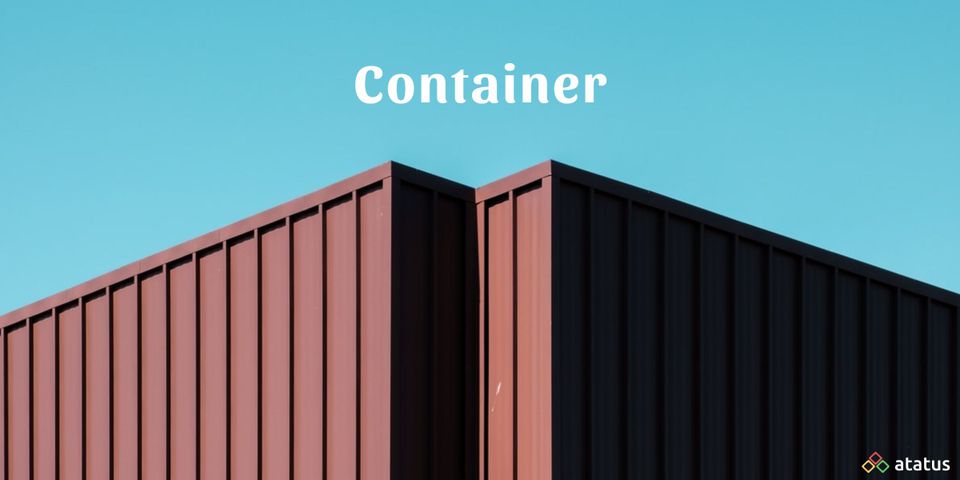 Software development tools are increasingly using a method known as containerization, which is similar to how shipping industries use physical containers to isolate different cargo for transfer on ships and railways.

Containers are executable software units in which application code, as well as its libraries and dependencies, are packed in standard ways and run anywhere, including on a desktop, in traditional IT, and in the cloud. Containers do this by utilizing a type of operating system (OS) virtualization in which characteristics of the OS are used to both isolate processes and regulate the amount of CPU, memory, and disk access that those processes have.

Containers are tiny, fast, and portable because, unlike virtual machines, they do not require a guest OS in every instance and may instead rely on the host OS's capabilities and resources. From a small microservice or software process to a huge application, a single container can operate it all.

All of the necessary executables, binary code, libraries, and configuration files are contained within a container. Containers, in contrast to the server or desktop virtualization, do not contain operating system images. As a result, they are more lightweight and portable, with less overhead. Multiple containers may be deployed as one or more container clusters in bigger application deployments. A container orchestrator like Kubernetes could manage such clusters.

How does Container Work?

Container image files are full, static, and executable representations of an application or service that vary depending on the technology. Docker images are composed of numerous layers, beginning with a basic image that contains all of the dependencies required to run code in a container.

On top of static, unchanging layers, each image has a readable/writable layer. The underlying picture layers can be saved and reused in many containers because each container has its own special container layer that customizes that specific container. A manifest, file system layers and configurations make up an Open Container Initiative (OCI) image.

A runtime and an image specification are required for an OCI image to function. Runtime requirements explain the behaviour of a file system bundle, which are files containing all necessary data for performance and runtimes. The image specification includes all of the information required to run an application or service in the OCI container.

Many enterprises utilize a container scheduler and/or orchestration platform like Kubernetes to manage deployments, while the container engine executes images. Because each image provides the dependencies required to execute the code in a container, containers have a high level of mobility.

Why Should You Need Container?

The issue of an application failing to execute properly when relocated from one environment to another is as old as software development. Differences in configuration, underlying library requirements, and other dependencies are the most common causes of such issues.

Containers solve this challenge by offering a lightweight, immutable infrastructure for packaging and deploying applications.

A container image encapsulates an application or service, as well as its dependencies and configuration. The containerized application can be tested as a standalone unit and deployed to the host operating system as a container image instance. Containers make it possible for developers and IT professionals to deploy applications across environments with minimal or no changes.

Use Cases of Container

Containers are becoming more popular, particularly in cloud environments. Containers are being considered by several businesses as a replacement for virtual machines (VMs) as the general-purpose compute platform for their applications and workloads. However, there are a few critical use situations where containers are particularly useful within that broad scope.

Containers make it easier to design, test, deploy, and redeploy applications across a variety of environments, from a developer's laptop to an on-premises data centre and even the cloud. Containers provide a lot of benefits, including:

Virtual machines have numerous benefits. These benefits include the capacity to run multiple operating systems on the same server, better and more cost-effective physical resource use, and faster server provisioning. On the other hand, each VM contains an OS image, libraries, applications, and other components, it can get quite large.

A container virtualizes the underlying OS, giving the containerized software the impression that it has the entire OS to itself, complete with CPU, memory, file storage, and network connections. Because the differences in the underlying OS and infrastructure are abstracted, the container can be deployed and run anywhere as long as the base image is consistent. This is really appealing to developers.

Containers don't need to boot an OS or load libraries because they share the host OS. Containers become significantly more efficient and lightweight as a result of this. In comparison to a VM situation, containerized applications can start in seconds and many more instances of the application can fit on the machine.

The Future of Container

The container is gaining traction in a variety of IT sectors, including security, networking, and storage. To ensure consistent administration alongside stateless applications, several businesses are contemplating how to deploy stateful applications such as databases and machine-learning applications on containers and Kubernetes. 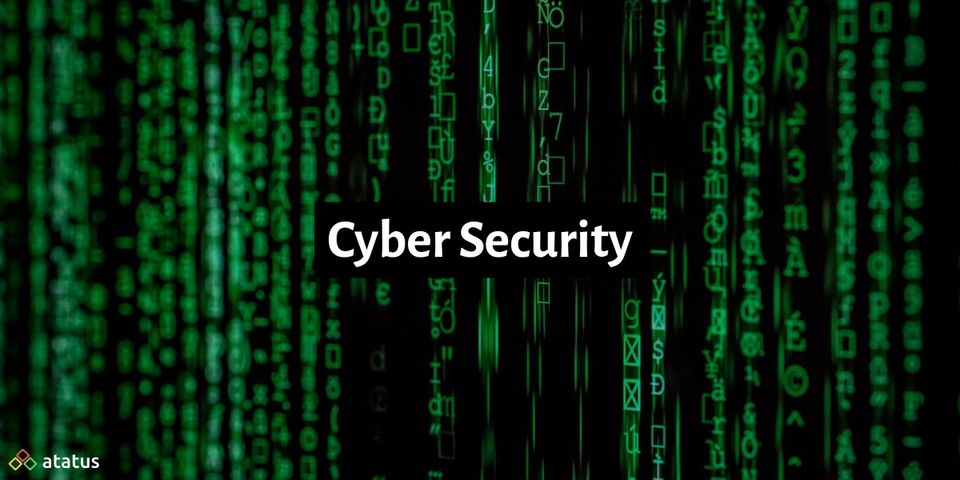 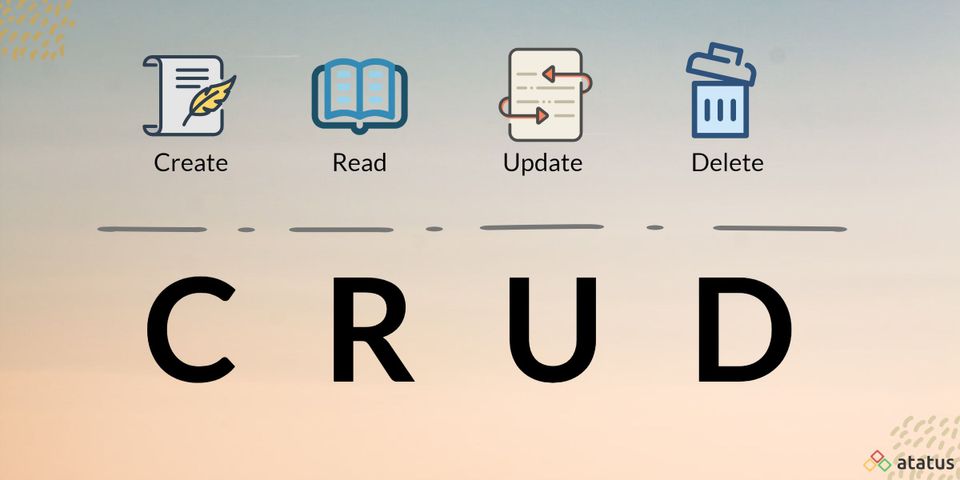 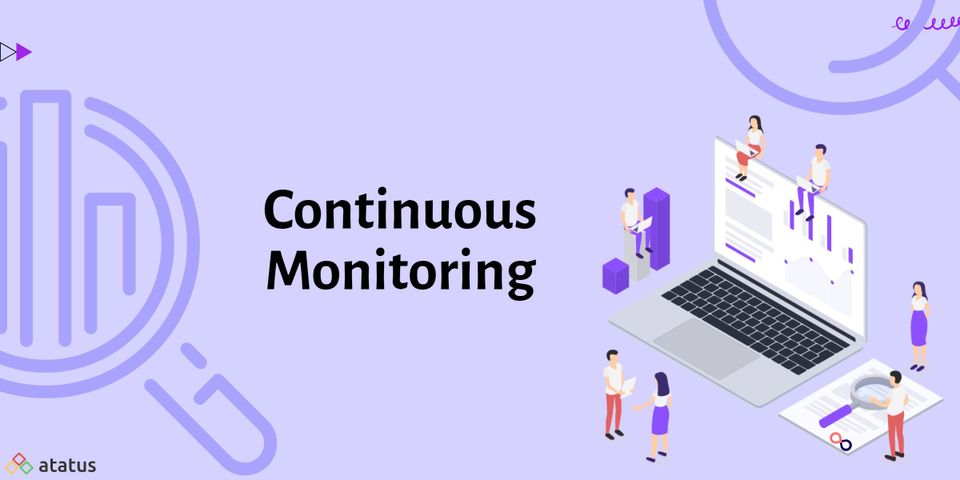