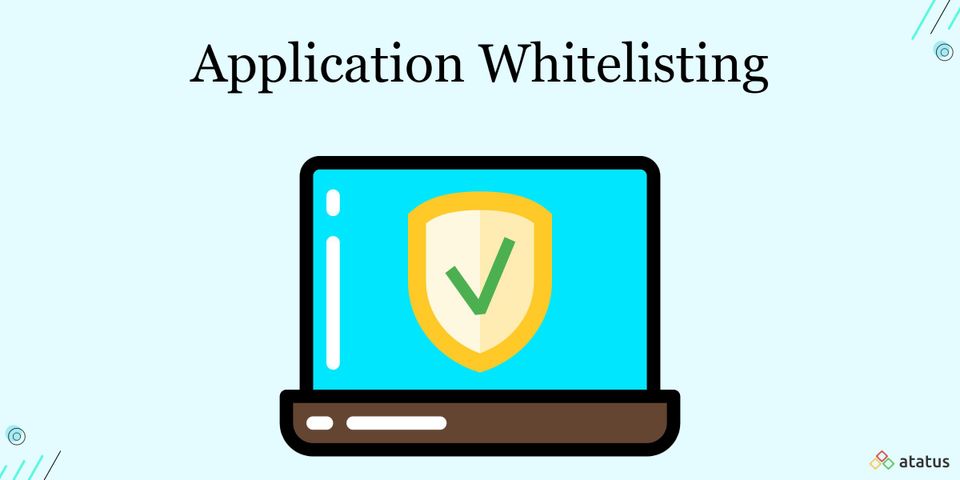 People have started to depend on applications for even the simplest tasks as a result of continuous technological innovation, supported by major and small vendors equally releasing new applications by the minute. Vendors usually focus on open source code to construct their applications due to increased demand and a lack of time. Attackers have begun to take advantage of this trend by embedding backdoors into open source code, allowing them to quickly launch malware or steal data.

You can have complete control by creating application whitelists.

What is Application Whitelisting?

The practice of developing a list of trusted applications and enabling only those applications to function on controlled devices is known as application whitelisting. The concept of enabling only what you trust should not be taken lightly, given that applications are frequently the target of cyberattacks, resulting in significant financial losses or massive data spillage. Whitelisting is a method of protecting computers and networks against potentially malicious software.

You can effectively ban all programs that have not been pre-approved by implementing an application whitelisting method. By prioritizing traffic flows, not only actively prevents malware from entering your business infrastructure, but also leads to more competent resource and productivity management.

Application whitelisting tools are particularly created with the features that a business will require in order to whitelist properly. It might be anything from whitelisting an executable name, a path, or even establishing an application signature to compare in a database. It may even employ all of the above, as well as heuristics, to estimate an application's risk score for maximum security.

How Does Application Whitelisting Work?

A program that wants to run is checked against a whitelist and is only allowed to run if it appears on the list. A secondary technique known as hashing is sometimes used to secure a program's integrity, ensuring that it is the program that it appears to be and eliminating programs designed to imitate approved programs in order to get permission to operate.

Application whitelisting gives administrators, rather than end-users, control over which programs are allowed to operate on a user's workstation or on a network. Under normal operating methods, the end-user would be able to choose and execute whatever software he wanted on his own computer.

Building a list of permitted applications is the first step in implementing application whitelisting. The whitelist can either be included in the host operating system or given by a third-party vendor. The most basic kind of whitelisting allows the system administrator to specify file parameters such as file name, file path, and file size associated with whitelisted applications.

The most significant benefit of using application whitelisting is that it protects against ransomware and other forms of malware. Signature-based antiviral software is common in the past. To put it another way, when a user tries to run an executable file, antivirus software verifies the file's hash against a database of malicious code. If no match is detected, the file is permitted to run.

Application whitelisting, on the other hand, is significantly more restrictive. It won't let any executable code run unless an administrator has given specific permission. This significantly reduces the risk of a ransomware attack or other malware infiltration.

Another advantage of implementing application whitelisting is that it makes software license compliance easier. To be fair, most application whitelisting tools aren't built with license metering in mind. At the same time, limiting the usage of unlawful applications avoids scenarios when an auditor flags the company for a licensing violation as a result of someone using an unlicensed application that the IT department was unaware of.

Reduced help desk expenditures are another potential benefit of implementing application whitelisting. Application whitelisting allows IT team to regulate not just which applications users are authorized to use, but also which versions of those applications are authorized to be used. Because these limits assess the chances of users installing software that interacts with another application on the system, they have the potential to reduce help desk expenditures. It also allows IT workers to ensure that users are using application versions that have been proven to be stable and dependable. 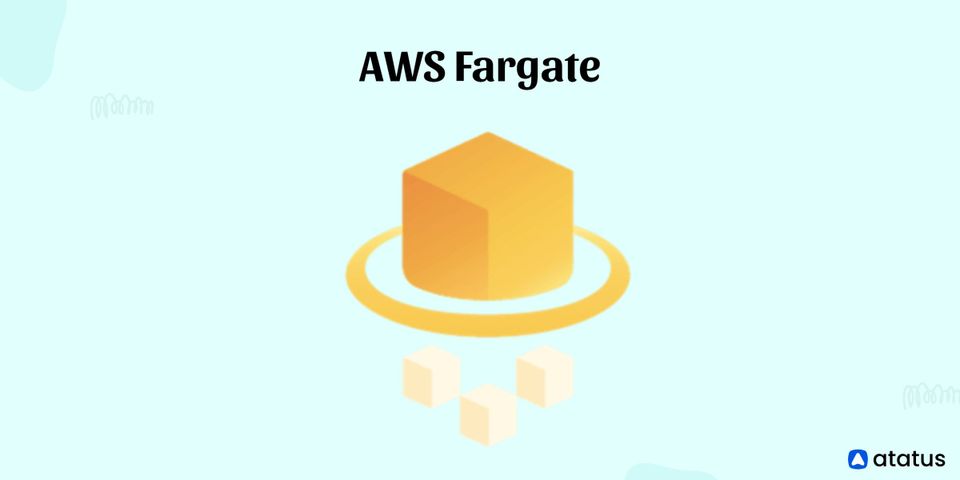