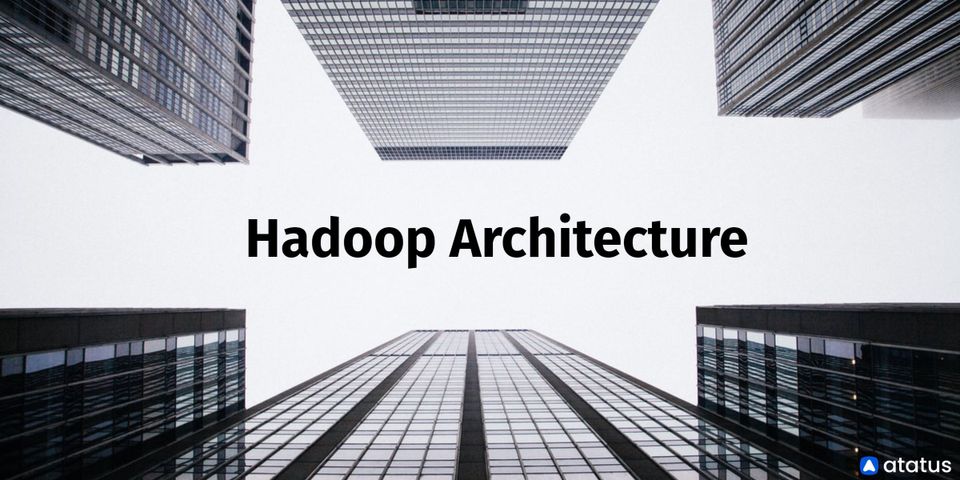 To deal with massive data, several big corporations are now embracing Hadoop in their organizations. Hadoop is based on the Google-invented MapReduce Programming Algorithm. It's a Java framework for managing and storing massive amounts of data on a large cluster of commodity hardware.

Hadoop is an open-source framework developed by Apache for storing, processing, and analysing large amounts of data. Hadoop is a Java-based data warehouse that is not an OLAP (online analytical processing) system. It's a batch/offline processing system. Facebook, Yahoo, Google, Twitter, LinkedIn, and plenty of other companies use it. It may also be scaled up by simply adding nodes to the cluster.

It is the most popular software for handling large data among data analysts, and its market share is growing.

Understanding Hadoop requires a deeper examination of how it differs from traditional databases. Hadoop divides enormous data volumes into manageable smaller parts using the HDFS (Hadoop Data File System), which is then saved on clusters of community servers. This provides scalability and cost savings.

Hadoop also uses MapReduce to perform parallel processing, which allows it to store and retrieve data much faster than a traditional database. Traditional databases are useful for dealing with predictable and consistent workflows; otherwise, Hadoop's scalable infrastructure is required.

The Hadoop Architecture is made up of 4 main components:

MapReduce is nothing more than an Algorithm or a Data Structure built on the YARN framework. MapReduce's main characteristic is that it performs distributed processing in parallel in a Hadoop cluster, which is what makes Hadoop so fast. Serial processing is no longer useful when dealing with Big Data.

MapReduce consists mostly of two tasks, each of which is separated into phases:

In a Hadoop cluster, HDFS (Hadoop Distributed File System) is used for storage authorization. It's primarily intended for use with commodity hardware and a distributed file system design. HDFS is built in such a way that it prioritizes storing data in huge chunks of blocks over storing little data blocks.

Hadoop's HDFS provides fault tolerance and high availability to the storage layer as well as the other devices in the cluster. HDFS data storage nodes are:

#3 Yet Another Resource Negotiator (YARN)

MapReduce is based on the YARN Framework. Job scheduling and resource management are two tasks that YARN accomplishes. The goal of job scheduling is to break down a large work into smaller jobs so that each one may be assigned to different slaves in a Hadoop cluster and processing is optimized.

Job Scheduler also maintains track of which jobs are more vital, which jobs have higher priority, job dependencies, and other information such as job timing. Resource Manager is used to managing all of the resources that are made available for a Hadoop cluster to run.

Hadoop common, or Common utilities, are just java library and java files, or java scripts, that we require for all other Hadoop cluster components. HDFS, YARN, and MapReduce all use these tools to run the cluster. Hadoop Common verifies that hardware failure in a Hadoop cluster is common, requiring Hadoop Framework to fix it automatically via software.

In terms of processing power, networking, and storage, a good Hadoop architecture design requires a number of design considerations. The Hadoop skillset requires meticulous knowledge of every tier in the Hadoop stack, from understanding the numerous components in the Hadoop architecture to establishing a Hadoop cluster, running it, as well as establishing the top chain for data processing.

There are several issues where the more devices used, the greater the risk of hardware failure. HDFS (Hadoop Distributed File System) solves this problem by storing many copies of the data so that in the event of a failure, another copy of the data can be accessed.

Another issue with employing numerous machines is that there must be a single, concise method of merging data using a standard programming model. This is a problem that Hadoop's MapReduce solves. It performs computations over sets of keys and values to read and write data from the machines or discs.

Hadoop is the data storage master node. The NameNode is HDFS, while the Job Tracker is the master node for Hadoop MapReduce parallel data processing. The Hadoop architecture's slave nodes are the Hadoop cluster's other machines that store data and perform sophisticated computations.

A DataNode and a Task Tracker daemon synchronized with the Job Tracker and NameNode on each slave node. The master and slave systems in a Hadoop architectural implementation can be set up in the cloud or on-premise.

Hadoop was designed to deal with large amounts of data, so it's no surprise that it has so many benefits. The following are the five primary benefits:

Despite Hadoop's greatness, it's not all roses and butterflies. Hadoop has its own number of difficulties, such as: 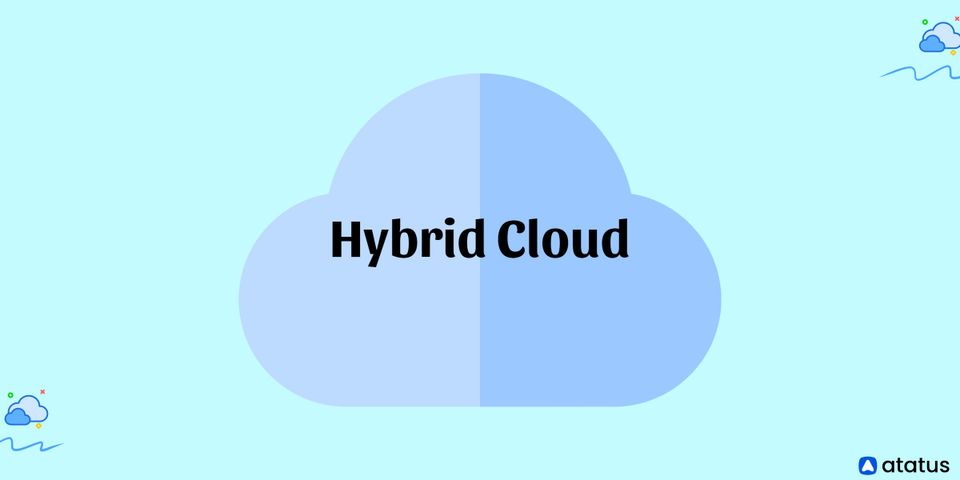