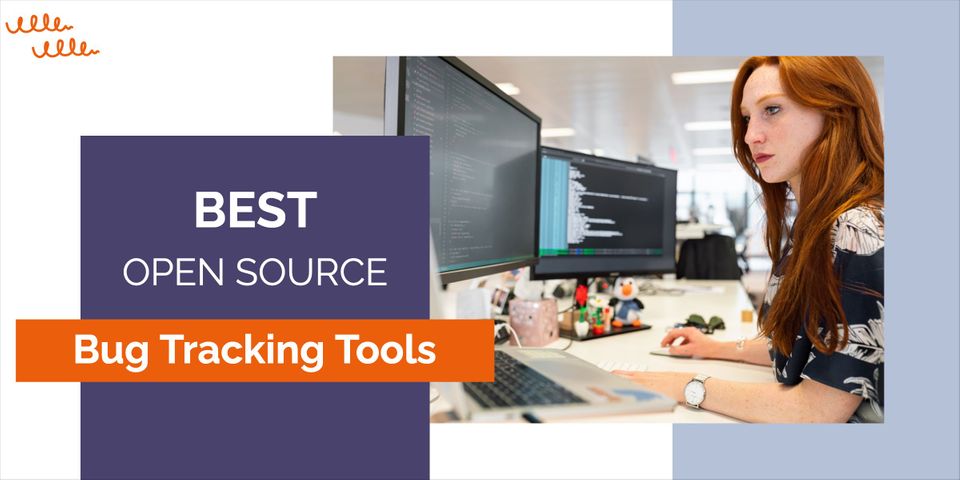 With the increase in open-source software tools, developers have become more powerful.

Open Source refers to an openly distributed code which allows users to inspect, modify and enhance it. It includes a license that allows users to utilize the source code and you can also modify and share under defined terms and conditions.

Usually, people get confused with the following two terms free software and open-source software. All free software is open source, which means you can modify the source code but you cannot publish it without the owner’s permission whereas in open-source software programmers have the permission to modify the source code, detect and fix bugs and can add new functionalities or features, but it may not be true if you can use it for free or you would need a license for it. You need to read the license text to determine that.

We'll cover the following section in this blog post.

The developers of open-source software make its source code available to other developers and students who can utilize it and learn from it and also they can come up with an innovative ideas by adding a new feature. Many might think,

#1 What! Can we add new features into someone else development?

Of course yes, the software's license encourages collaboration and sharing because they allow other individuals to make modifications and integrate those changes into their own projects. Many Open Source Licenses allows you to alter the code its just that when you want to release or share it with others you will have to share the entire source code without being charged.

#2 Is it safe to use open-source platforms?

Open source platforms might increase the risk of security breaches. Before using any open-source software to ensure that it is safe for your organization. Check with your IT security team before installing and prevent data breaches.

#3 Do they provide documents with it?

Need not worry about how to run the project in your system. Open Source Software also has instructions on how to implement the whole process. You can check with the .md files such as readme.md, release.md etc for the manuals and start the installation and other processes with the help of it.

What is Bug Tracking?

Be it open source, free or propriety software there may be bugs in the source code. Even if you deploy an application after thousands of testing your customer may still face issues and get frustrated which in turn affects your business.

Everyone would have faced the issue when you start writing your code - After writing your first code you will be happier to see the output of it and when you start running the code initially youmay encounter a bug in your code. After fixing the bug when you start the process furthermore there will be more issues hiding somewhere in your source code. This is a scenario which every one of you had faced in your lifetime while coding.

To keep track of the errors initially developers were using print statements, try-catch, logs etc. Few bugs may be left unnoticed when you manually track errors and this might cause a serious issue in your application. To avoid these issues and help developers find, analyze and resolve the bugs automatically we need bug tracking tools.

Depending on your needs and requirements there are a lot of bug tracking tools using which you can automatically detect bugs which is also available as open-source software in the market. Sounding great right!!!

In order to deliver the best end-user experience and to increase the revenue, an organization must provide a bug-free software, applications or websites to their customers. There are plenty of competitors out there in the market who might want to drive more traffic towards them, so you yourself don't give your customers an option to move to your opponents.

Detect and analyze the bug and you can file, track, report and fix your bug with Bug tracking tools as quickly as possible and deliver fully tested and high quality products. You don't need to spend money on purchasing a bug tracking tool. Yeah.. You heard it right!!! There are many open source software available and to sort out the best tools we have created a list in accordance with the key features and user reviews.

Bugzilla is a free and open-source commercial defect tracking tool. It is a web-based tool which has to be installed on your server to use. Bugzilla was originally built by Terry Weissman written in TCL which was initially developed for the use in mozilla.org. It helps developers to find the bugs, issues that arises in their application and it is used by thousands of business organizations around the world.

Install Perl 5.12 or newer because the newer version would go well with Bugzilla and they would have made improvements in it. Foe more updates on Bugzilla you can visit their Planet Bugzilla site. Check out the installation documentation before using Bugzilla.

Trac is an enhanced wiki and issue tracking system for software development projects. It can also be used as an project management tool. Initially it was under GPL license and now they had been modified to BSD license. It is written in Python programming language and needs a database, SQLite, PostgreSQL or MySQL. It uses Jinja2 templating for HTML rendering. Trac is also available as an open-source in GitHub.

Trac can be installed,

It resolves the required dependencies and downloads the latest packages from pypi.org. You can also install directly from a source package. Download the Trac source file in either zip or tar format. After extracting the archive, change to the directory containing setup.py and run:

Take a look at the RELEASE.rst and ChangeLog files for more information about the release. Check out Trac's official documentation for further information about how to create the project environment and deploy and run Trac on your web server.

Redmine is a web-based and open-source bug tracking tool which also provides Project Management tools such as time-tracking, wikis, calendars etc. It is written in Ruby and supports 34 different languages. It is compatible with MySQL, MicrosoftSQL, SQLite and PostgreSQL. It can be installed in operating systems such as Windows, Ubuntu, Solaris, Cent OS, Fedora, RHEL etc. Redmine releases a newer version of it every 6 months which will be more useful for the users.

Redmine offers a great documentation with all the installation steps which will be extremely useful for the users to download and install the packages. You can checkout the latest source code from either the GitHub Redmine community or the official Subversion repository.

Fossil is an open-source, highly-reliable and distributed version control bug tracking system which also offers wiki and Project Management tools. It has a built-in, themeable, extensible and intuitive web interface with wide range of information pages. It is a cross-platform system that runs on Linux, BSD derivatives, Mac and Windows. It is a free licensed software released under a BSD license.

Check out the documentation provided by Fossil for more information on installation.

WebIssues is used to track, store and share bugs or issues which is an open-source, multi-platform system. You can add various attributes, descriptions, attachments and comments to the logged issues. It is highly customizable and is easy to use.

WebIssues requires a PHP web-server with any of the following databases - MySQL, PostgreSQL, SQL Server or Firebird. It supports both PHP4 and PHP5. This was tested only in Apache and IIS web servers whereas other web servers may also work with WebIssues but that are not officially supported. With the installation documentation provided by WebIssues you can easily install it.

Without bugs you cannot develop an application or software or website. If you're still using spreadsheets to log all your bugs, its time to change. Using the bug tracking tools you can improve the overall efficiency of your application. There are lot of bug tracking tools available but each and every tool may not satisfy your needs. Pick out the best issue tracking tool which suits your business needs and increase your productivity.

Resolve your project glitches and system errors using the simple bug tracking tools. Bug tracking tools are more important at every stage of development process since it helps developers to increase the productivity and boost your organization's revenue. I hope this blog helps you in finding the best open-source bug tracking tools and you can decide whether you need to integrate it into your application or not.