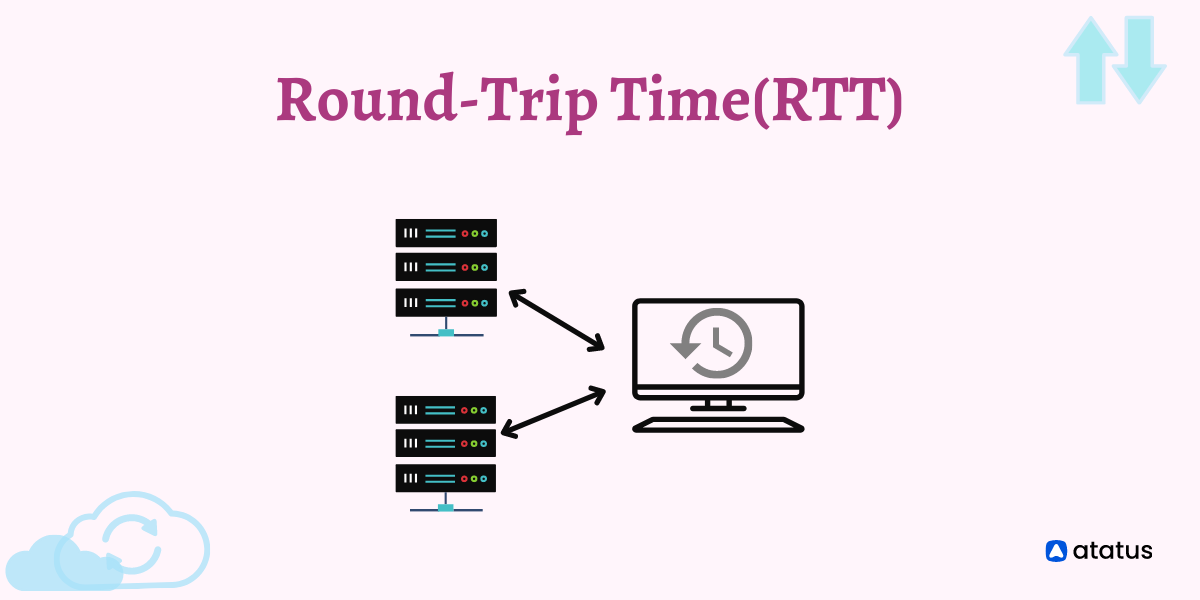 A notable tool that renders the fortune of a web is Round Trip Time, which is also known as Round Delay Time. The time taken for a network request for a data packet and the flourishing of that data is the round trip time.

The duration of RTT is calculated in milliseconds. RTT can be diagnosed and prompted by pinging a specific address. The time takes for an internet request to hit a destination and to lapse back to the primary resource.

In this context, the primary source is the data processor, and the destination is a system that seizes the upcoming signal and recurs it back.

As is the custom, it is the prime factor, inclusive of Time to First Byte (TTFB) while evaluating website latency and site load time. Likewise, a key performance metric for internet applications.

Here we can get covered the following topics;

What is Round-Trip Time?

For instance, when a client browses through the homepage of Atatus and seeks for toggles to know about the Real User Monitoring tool and when the action is made (the user clicks).

The webpage loads for a certain time and the browser displays a webpage that the user demands.

Hence, the time that takes from an action on-demand to hit the destination and recurs back to the original source is known as Round-Trip Time (RTT).

When data goes into a whirl to the destined location, the gross time it takes for the entire process is denoted as round-trip time. For example, a client in Sydney seeks to contact a server in Virginia.

Whilst the client in Sydney starts the request, the web traffic is transmitted all-over multiple routers in varied locations before deterring the server in  Virginia.

The server in Virginia later transmits a response heretofore all-over the information server to the location in Sydney. When the request impedes in Sydney, the quantity of time ‌to go around between the two zones is coarsely estimated.

The noteworthy point to recall is that the round-trip time is an estimation and cannot be ensured.

The overall transit time can be affected when the path between the two zones changes across time. Additional aspects like network congestion can evolve into a cause.

Yet, RTT is an essential criterion in interpreting if internet access can be created in case of that, approximately how long does that take to complete the trip?

A CDN is a web of prudently set servers, each holding a copy of a webpage’s content. Declining RTT is a primary intent of a CDN.

By evicting instances wherever round-trips are needed, like by altering the standard TLS/SSL handshake. It enhances the latency can be estimated in the decline of round-trip time.

A CDN can intensify web paths amidst zones, ensuing in abridged RTT, and also refine latency for users to get content that is cached within the CDN.

In times of high traffic on the web forum, CDN route requests in virtue of backup servers that have lessened network crowding, speeded up server response time and lowered RTT thus aiding in load distribution.

RTT can be commonly estimated by employing a ping command, a Prompting Tool that hops a demand off of a server and computes the time taken to transmit to a clientele device.

We can even find TTL using this ping command. Absolute RTT might be hefty than that estimated by the ping because of the throttling of the server and network traffic.

To proceed further, Open the terminal or command prompt on the system and type the necessary command to get the RTT and TTL to calculate for the particular site, for instance, google.com or amazon.com.

Contra between RTT And TTL

RTT is significant for actuating the connection on a local web directory or the bigger Internet service provider and is prone to analyze the speed and integrity of network connections.

On-the-other-hand TTL props us to forestall the data packet from circling endlessly in the router's path.

RTT furnishes the total ‌time that takes to impart the data packet and to fetch an affirmation back from the destined place. However, TTL furnishes the hop limit outlined in the network path. later limit the packet will be worn out.

RTT relies on various aspects such as server response time, no. of hops, distance, etc. Contrarily, TTL relies on the system, which is sorted initially by the system that transmits the packet.

Normally influencing factors of round trip time can be;

In a web directory, Round Trip Time is one of the multiple facets impacting latency, which is the time ‘tween a request for data and the total retrieval or displaying of the data.

Under ideal conditions, the RTT varies from fewer milliseconds between closely spaced points to many seconds. Hence, adjusting the knob to the right RTT enriches the entire web forum.

Test the availability of the website or application through synthetic (uptime) monitoring of Atatus. Get definite and actionable insights into the speed and function of your application instantly with an intuitive dashboard.

Test how well your site works and identify the potential performance bottlenecks in your application to achieve high performance. Discover Atatus' metrics and optimize problematic transactions.

Observe the quality of all network devices by sending out pings to the network hosts continuously to detect the outage.

Monitor and measure the connection speed and browser load time of your website to make sure it is accessible.

Monitoring the availability of specific ports, such as HTTP, SSL, TCP and ICMP, from different locations at set intervals.

To optimize and monitor your website opt-in for Atatus as well as schedule a demo! 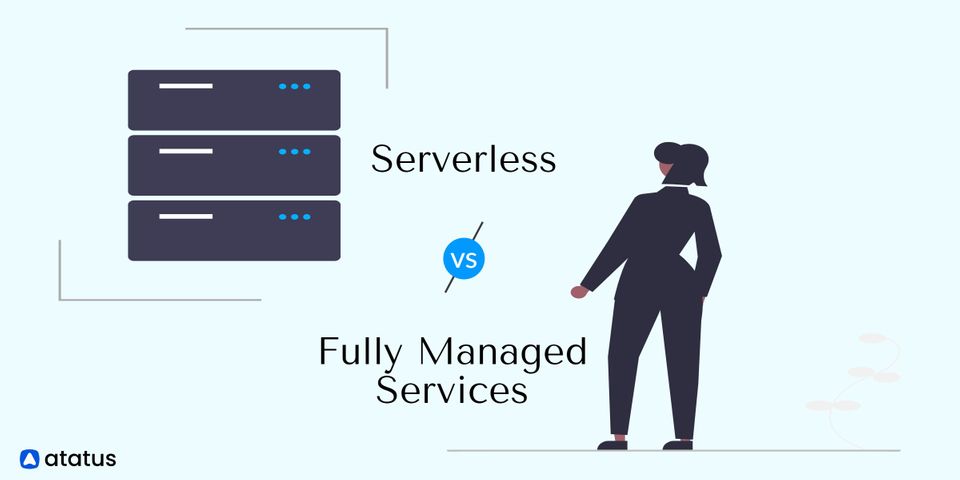