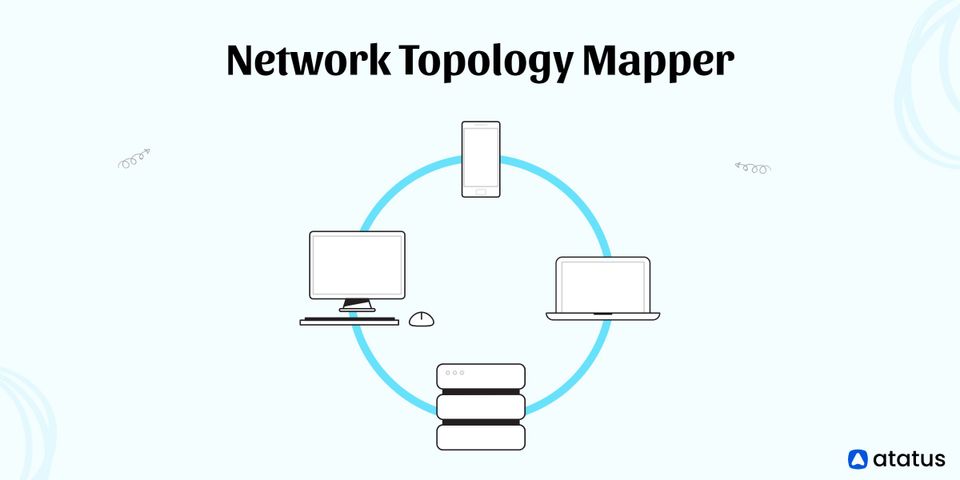 Your objective is to quickly restore availability, whether you're a one-man IT team or a network administrator leading a team. Your productivity, revenue, and user (or customer) happiness decrease with each passing minute. The longer you wait to troubleshoot and fix problems, the more likely it is that they will get much worse.

A network topology mapper, like a geographic map, shows you where a device is and how to get to it. However, because of its dynamic nature, the map can offer real-time information on network performance, which is essential for identifying the root of a problem.

What is Network Topology Mapper?

A network topology mapper commonly referred to as a network mapping tool can show a live diagram of your physical network components, including routers, switches, firewalls, etc.

The dynamic nature of the map makes issue regions glaringly visible with interactive elements like color changes, blinking icons, or variations in the thickness of traffic flow lines, in contrast to a static Visio diagram or Excel worksheet. The map's visual appearance enables you to quickly determine whether performance is normal or abnormal.

A network topology mapper can automatically scan your equipment and show all of your devices on a map rather than requiring you to manually diagram each one (or multiple maps). Changes can be made to the design, colors, and icons to suit your tastes.

In a matter of minutes, your network infrastructure is displayed on a screen and is continuously updated in real-time as devices report back on their present availability.

What is Network Topology Mapping?

The process of graphing a communication network's topology and expressing all of its nodes and links is known as network topology mapping. Using software for network topology is simple to accomplish.

The characteristics of network topology applications, often known as topology mappers, might vary greatly, but they all essentially describe and diagram networks.

Why is Network Topology Mapper Important?

Any IT department responsible for managing complicated networks needs topology mappers. IT managers can identify network problems in real-time and foresee configuration bottlenecks by keeping an up-to-date, accurate map of their network.

Topology maps can also be used to spot shady connections on a network because they emphasize linkages between devices (easily detected by comparing a current topology map with a baseline map).

A pen and paper will do for tiny networks, or even a graphics tool can be used to arrange the actual nodes and linkages when mapping a network. However, the software is better at automatically compiling network data to create network maps for the requirements of enterprise-sized networks.

Why Do IT Professionals Need Network Topology Mappers?

Consider the last time a user contacted to complain about a slow network. What did you examine initially? The router you already know has to be replaced or the switch that's close to capacity and created the issue the last time?

This type of manual troubleshooting may work most of the time for a small network, but it is not scalable for a large, expanding network. Regardless of the size of your network, a visual display that shows you exactly what is down can significantly reduce your irritation and wasted time.

To Demonstrate How Your Network Topology Truly Exists in Reality

When attempting to determine the extent of a network disaster and which devices may have been impacted, a list of IP addresses is useless. You must be aware of where devices are located and what they are connected to. With the help of a network topology mapper, you can arrange devices however you see fit.

Showing how elements are positioned concerning one another is simply known as topology. You can more effectively manage and keep an eye on the performance of your workstations, switches, and servers when you can see where they are located. You can see how individuals are using Intermapper to accomplish this in real life through our network topology samples.

Simply knowing the lay of the network land, or how your network is configured and what equipment lives where, is a considerable learning curve for new network technicians. It can help new colleagues get up to speed more quickly if you have maps you can point them to. Give them the network diagrams their brains need because research reveals that images improve learning.

To Maintain the Accuracy of Your Network Inventory

A central repository for all of your network's devices' documentation is a need, but manual documentation is time-consuming and prone to forgetting. By regularly scanning for new devices and adding them to your maps, network topology mapping software builds and modifies network maps, keeping your inventory correct at all times.

Topology mapping tools often do much more than just facilitate the creation of network topology maps. The better ones will poll your devices and find their connections using SNMP and/or other protocols like the Cisco Discovery Protocol (CDP). They'll utilize that data to automatically create a network topology map, a graphic representation of your network.

These tools can help you document the topology of your network much more quickly. In some cases, topology maps created by certain tools are overlaid with real-time data from network monitoring tools. However, for optimal integration, choose a technology that combines topology mapping and monitoring capabilities into a single package.

The more sophisticated tools for network topology mapping have more in common with management tools than with documentation tools. You can use them to monitor device status and performance in addition to displaying your network topology. Some more expensive gadgets even let you control devices directly from within them.

One of the most crucial elements for network admins is the network map. They assist them in visually analyzing each component of the network and in optimizing its layout.

With end-to-end mapping, you can spot the devices creating issues on your network in real-time and remove them to ensure seamless operation. Depending on whether you're building a new network or reorganizing an old one, you should choose the appropriate tool or software for mapping your network. 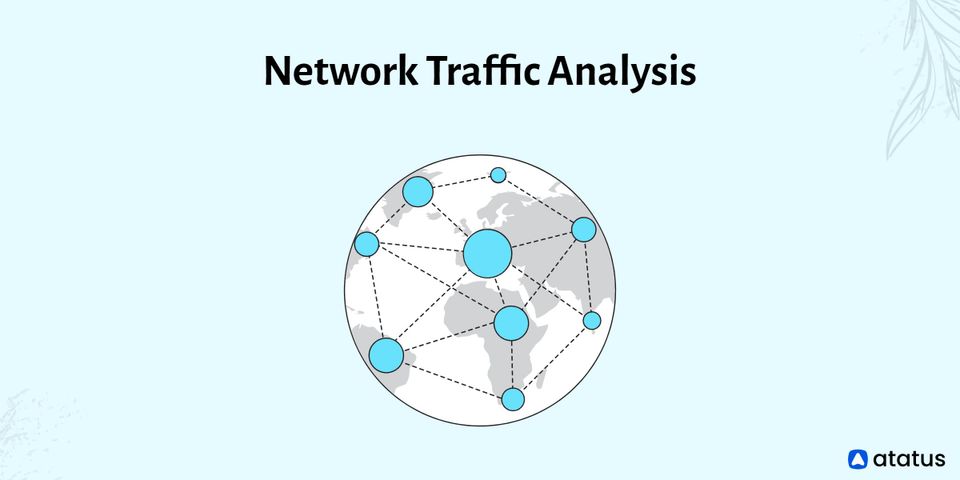 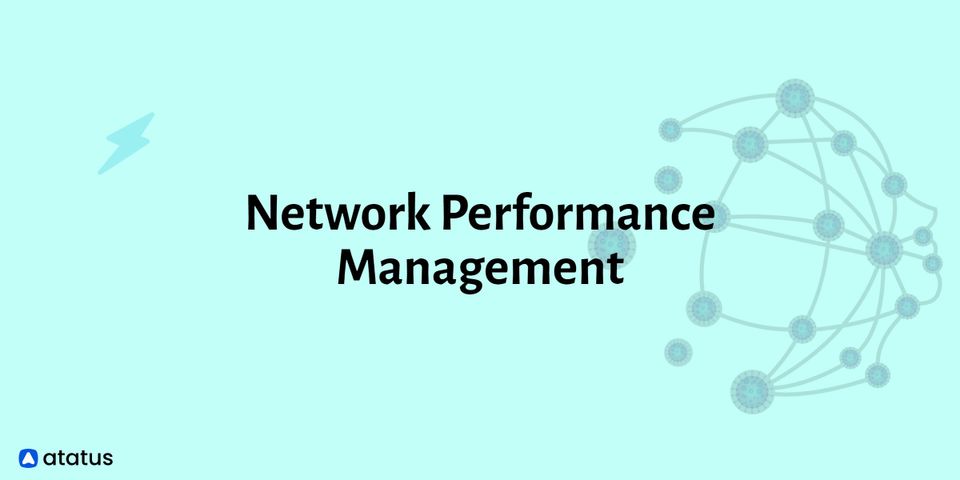