Usually, we have top and htop to monitor the Linux system and get to know the running processes along with CPU and Memory utilization. But these commands have certain limitations which refrain them from giving a detailed overview of the system performance.

This limitation is overcome by the alternative called Bashtop. In this blog, we will learn about Bashtop, its advantages, and disadvantages along with its shortcuts and installation guide.

Bashtop is a resource monitoring utility in Linux which is terminal based. When launched, it displays the statistics of the CPU, memory along with the running processes, bandwidth, and so on.

Using Bashtop, we can sort processes and also can switch between the various sorting options available. Bashtop can be installed in MAC and FreeBSD too.

Now, let us have a look at the installation of Bashtop in various Linux systems like Ubuntu, Fedora, CentOS, Debian and Arch Linux.

How to install Bashtop in Ubuntu

We can install bashtop on Ubuntu using the following two ways.

In order to install Bashtop using the APT package manager, we need to append the Bashtop PPA first.

We can install Bashtop now using the following command

Use the following command to install bashtop using snap.

If the snap is not installed, install it using the following command

To uninstall it, use this command

To know the version, the command is

Since, bashtop is already available in Debian’s official repository, running the following command is enough to install it.

In order to install Bashtop in CentOS/RHEL8, we need to enable the EPEL repository first.

Once the EPEL repository is installed, we are ready to install the bashtop through the command line

To install Bashtop in Fedora, run the following

To install Bashtop in Arch Linux, run the command below

After installing Bashtop, we are going to launch Bashtop in Linux.

To launch Bashtop, just use the following command

Running the above command will produce an output as in the screenshot below:

The default refresh rate for bashtop is 2500 milliseconds. You can increase it by pressing +, A, a which adds 100 ms to the update timer.

To decrease press -, S, s which subtracts 100 ms from the update timer.

Use the PgUP and PgDn keys to move to the next page. With the Home and End keys, you can easily navigate to the first and last pages.

If you want to filter a process, simply press F or f and type the name of the process. For example you can view all the processes associated with the string you have entered if you type "bash".

Let us look at the keyboard shortcuts in bashtop.

Since it has a neat arrangement along with various display sections it is way easier to have a look at the overview of the system’s resources. It acts as a great resource monitoring tool not only in Linux but also in MAC and FreeBSD.

You can see the most common HTTP failures and get detailed information about each request, as well as custom data, to figure out what's causing the failures. You may also view how API failures are broken down by HTTP Status Codes and which end-users have the most impact. 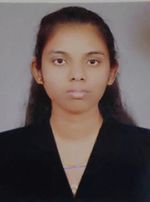 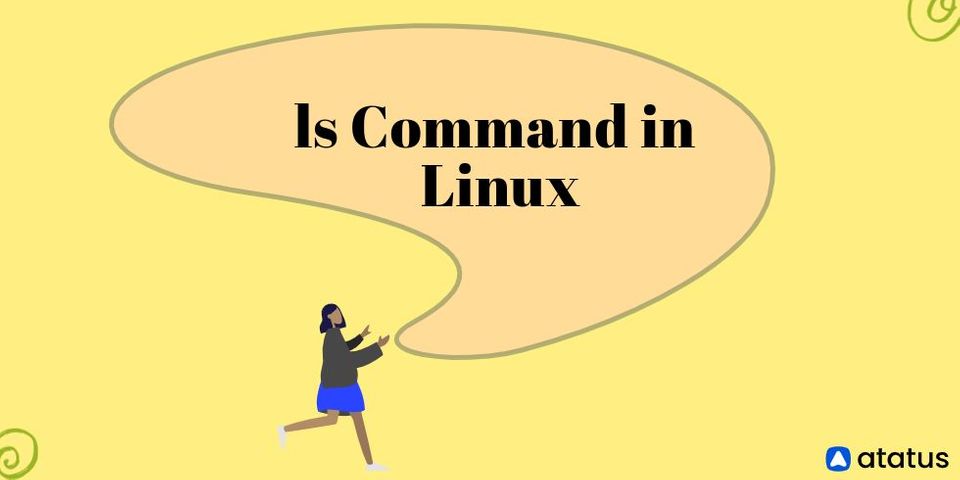 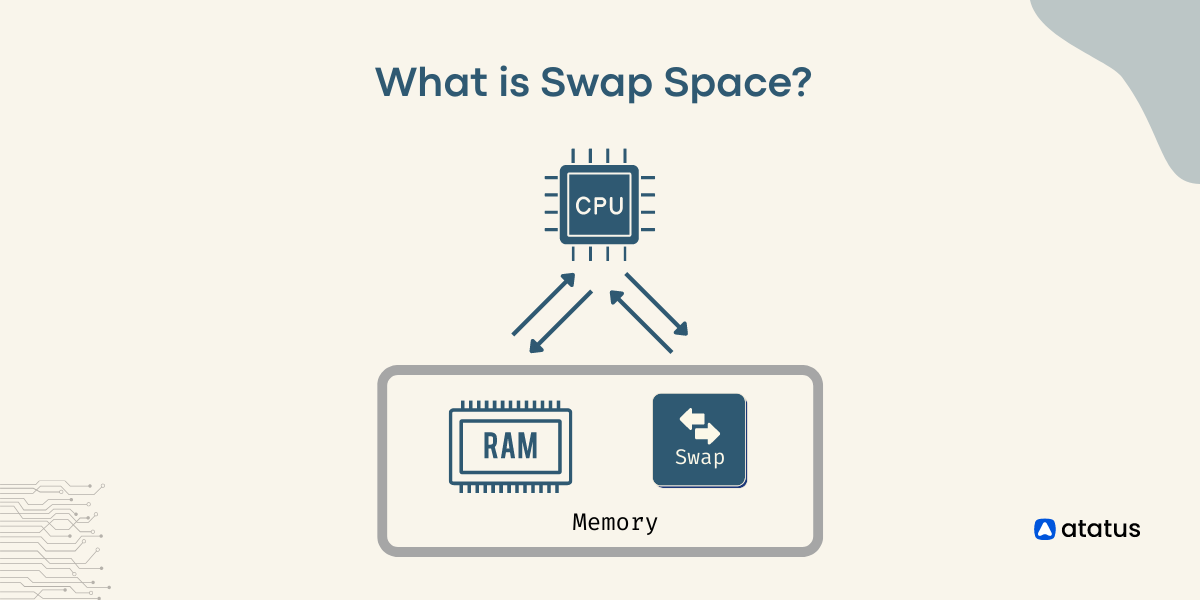