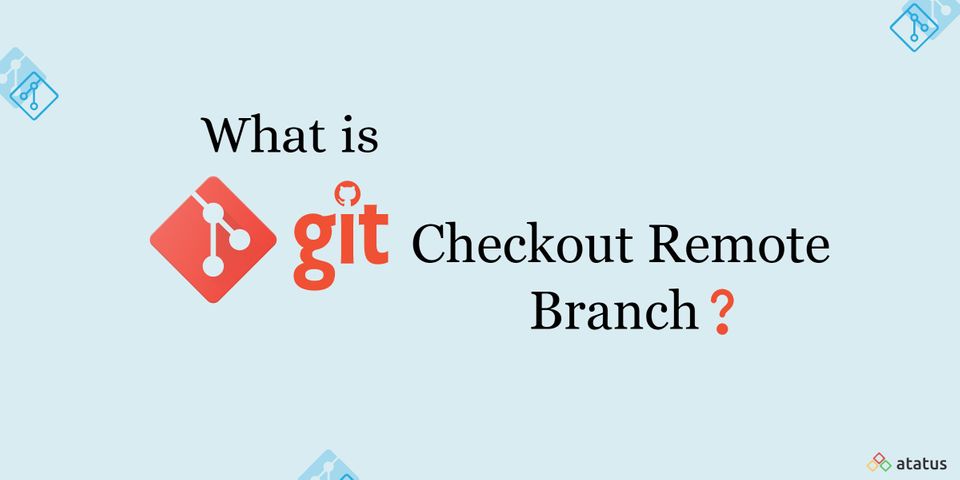 Git is a terrific tool that many developers use to keep track of their projects’ versions. Despite the fact that there are many different version control systems, git is by far the most used. The focus on distributed development and the ease with which branches can be used for good reasons.

A branch is a simple approach of departing from the main development flow. It's typically used in a branch to add a new feature or correct an issue. You'll be able to encapsulate the modifications and maintain your master or main branch tidy this way.

Branches in git are extremely valuable because they are simple and inexpensive to establish. Unlike other version control systems, git's branch is simply a pointer to the original node where the branch began, rather than a copy of your code.

When using git, you'll be working in a master environment. This branch contains the source code that will be deployed when your application is ready for use.

You can also add other changes to this branch when you wish to update your application. This may not be a big concern for minor adjustments, but it is not ideal for major changes. That is why there are additional branches.

What is a Remote Branch?

A remote branch is a branch that exists in a remote git repository. Once configured, your local Git repository will seek for external commit changes in these remote repositories, which are referred to as "remotes".

The Git branch command can be used to see which branches are available. The branch with a star (*) is the one that is currently active.

How to Checkout a Remote Branch?

The ideal option to share your development work with other members of your team is to use a remote branch. You must first use git fetch to check out a remote branch that someone has published. This command downloads the references from your remote repository, including the reference to the remote branch, to your local system.

All you have to do now is execute the command

What is Git Checkout Remote Branch?

Git is a software development tool that allows programmers to track changes to their code. It keeps track of all the different versions in a single database. Git enables numerous developers to collaborate on the same code at the same time. A programmer may need to access a colleague's independent work, or "branch," on occasion. This is made feasible via the git checkout remote branch command.

Here some of the git commands that developers use often:

The git branch command is used to create, list, and delete branches in Git. It does not allow you to swap between branches and reconstruct a branched history. Branching is supported by the majority of version control systems. Its purpose is to provide a snapshot of your changes. A new branch is formed for summarising the modifications if you intend to fix bugs or add new properties.

The git fetch command is used to fetch commits, references, and files from a remote repository and save them to a local repository. You can use it to check what other members of the group have been up to. The git checkout command should be used to precisely check out the content that has been fetched.

The git checkout command is used to switch branches and restore working tree files. It may be used on commits, branches, and files. It comes in handy when moving between multiple features in a single repository.

A git reset command is a handy tool for reverting Git changes. It has three invocation forms that correspond to Git's internal state management mechanisms. Three Git trees are the names given to these systems. The HEAD, your staging index, and, lastly, the working directory are all included.

How to Git Checkout Remote Branch?

Let's imagine you wish to pull a remote branch that has been produced by another developer. The following is how you go do it:

This retrieves all of the repository's remote branches. The distant name you're aiming for is called the origin. You can use git fetch upstream if you have an upstream remote name.

This command returns a list of branches that can be available for checkout. You'll see that the remote branches are prefixed with remotes/origin.

#3 Pull Changes from a Remote Branch

It's worth noting that you can't make modifications to a remote branch directly. As a result, you'll require a duplicate of that branch. Let's say you wanted to replicate the <branch-new> remote branch. Here how it’s done:

It creates and checkouts a new branch called <branch-new>. It also pushes modifications to that branch from origin/<branch-new>.

With newer versions, you can simply use:

Using the above mentioned commands you can fetch, list and switch to branches. Git Checkout command is also used to undo changes in your working directory.

#1 To Checkout an Existing Branch

You can simply checkout the existing branch using the above command.

#2 To Create and Switch Branch Simultaneously

Here the git command first runs the git branch command and creates a new branch before running git checkout operation. With this you can automatically switch to the new branch.

You can use the same checkout command but with the -B flag and an optional START_POINT parameter.

Here if the branch name doesn't exist git will automatically create a new branch and starts it at the START-POINT. If the branch already exists it resets it to the START_POINT.

#4 To Force Checkout a Branch

To force git to switch branches you can pass the -f or --force option in the command as given below.

#5 To Undo Changes in Your Working Directory

To undo the changes that you have made in your file you can use the below command. Revert back the changes in the HEAD. This will delete all your modification. Be careful when running this command

#6 How To Checkout a Specific Commit

Get the specific commit id by running the following command.

To checkout a particular commit you can us the below command.

Git is a fantastic tool for programmers who want to collaborate on coding projects. Consider ten programmers working on the same piece of code, each attempting to make their own changes and then attempting to integrate those changes without the use of a version control system.

Do share your thoughts about Git Checkout Remote Branch with us at Atatus.

Janani works for Atatus as a Content Writer. She's devoted to assisting customers in getting the most out of application performance management (APM) tools.
India 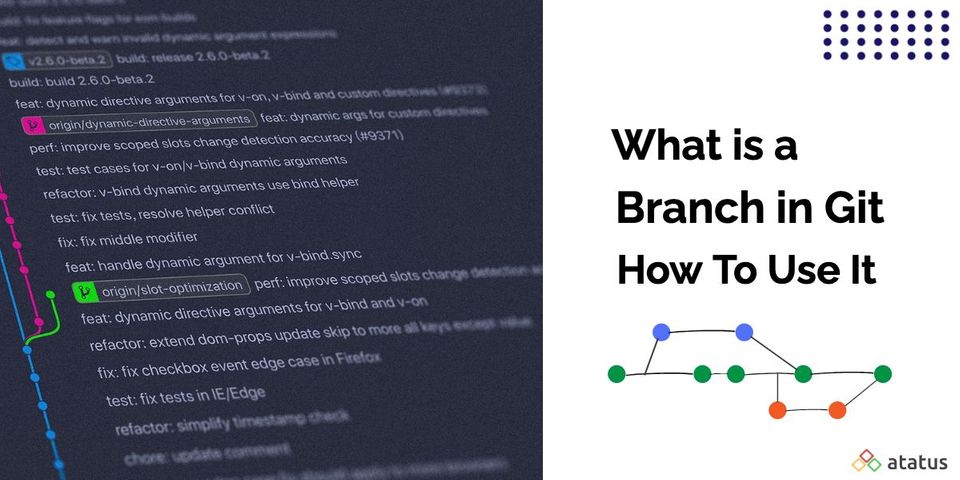 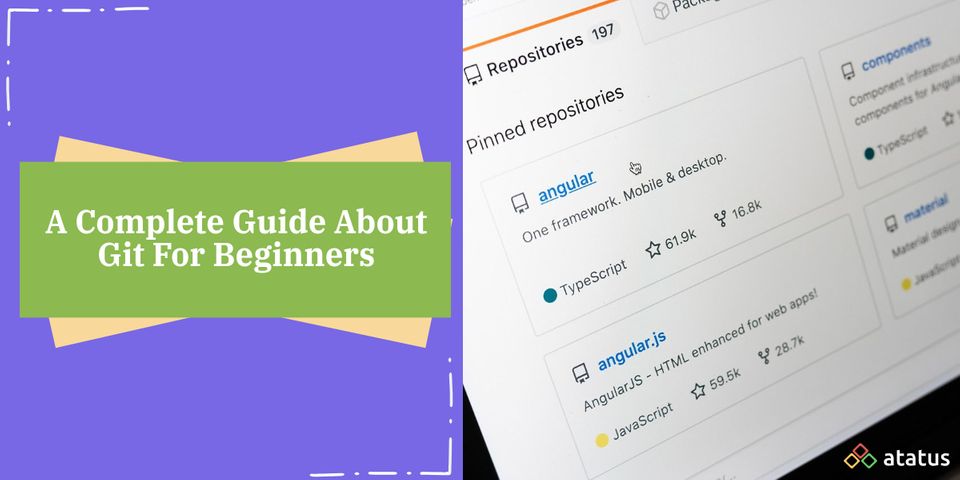