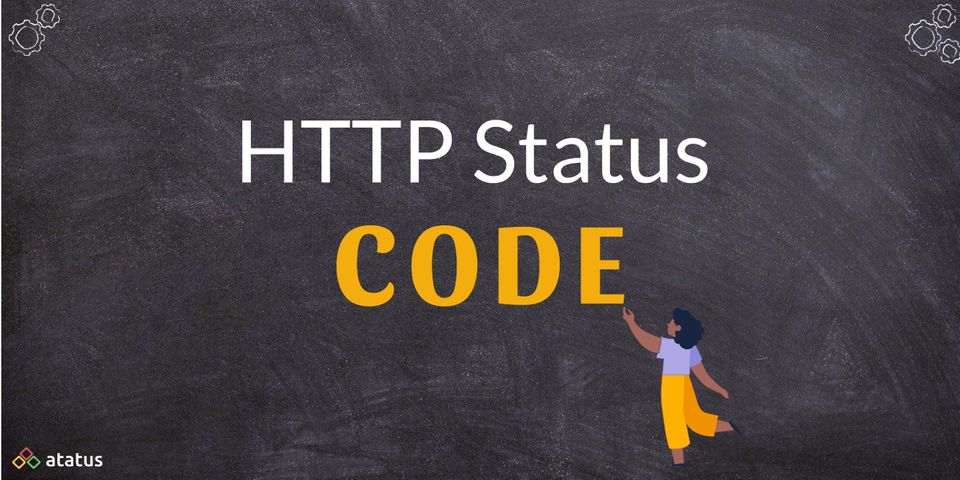 whenever we go to a website, whether it's an online store to buy clothes or to check the status of our bank account, we need to type the URL into the browser. When you click on the relevant page, a request is sent to the server, and the server always responds with the HTTP three-digit code.

This HTTP status code tells us if our request was successfully completed or whether there was an error that prevented the server from serving the content that users or visitors were trying to access.

This article will walk you through some of the most common errors and HTTP status codes.

What is HTTP Status Code?

We can determine the type of error that has happened based on the status code provided by the server.

The Browser sends requests to the SERVER as a CLIENT. The server then responds to this request with either a web page (based on files and databases) or a code if the website is unavailable for some reason. The servers follow standard protocols that control these codes.

404-Not Found and 502-Bad Gateway errors are two common codes that users encounter in their day-to-day browsing. There are numerous server status codes apart from this.

There are five different categories of HTTP code. The first digit of the HTTP code identifies the type of response we're working with: informative responses, successful responses, redirection, error browsers, and server errors.

The 1xx-level HTTP status codes inform users that their request has been received but is currently being processed. The 1xx status codes do not necessarily indicate that there is an issue; they are just there to inform you that something is still in the process of being completed.

In the case of URL redirection, the 3xx status codes are utilized. Since websites are constantly changing and evolving, marketers may need to refer users to an updated or different page at times. Redirects eliminate the need for users to seek what they're searching for while still maintaining your search engine rating.

The redirect actions may be carried out automatically by the browser or may require extra user interaction. The 3xx HTTP status codes are important for SEO and user experience, as well as informing search engines about the information you want crawled and indexed. Users may be routed to an undesired location if not correctly implemented, resulting in a 4xx status code and perhaps affecting SEO quality scores.

4xx HTTP status codes, the classification with the most HTTP status codes, are not what you want your users to see. Any status code that starts with a 4 indicates that the client is having issues. If a page has been deleted and not redirected, or if a URL or link has been supplied incorrectly, 4xx status codes are usually produced. If users receive the dreaded 4xx status code, it signifies the client/browser is having trouble obtaining information from the server. These are errors that users will notice come up on their screens, resulting in a terrible user experience, irritation, and a desire to look elsewhere.

A few 404 errors are acceptable, and search engines don't always consider them to be a bad thing, but a 404 that redirects to a 404 can hurt your SEO. Furthermore, if the page in question is used to drive traffic or sales, this could result in a financial loss.

The 5xx HTTP status codes, like the 4xx status codes, indicate that there is an error, although this error is unlikely to be caused by a faulty connection or the browser itself. The 5xx status codes indicate that the server is experiencing an issue and is unable to process the client's request. The server should also respond with an explanation of the mistake, whether it is a temporary or permanent condition, and how it can be fixed.

What role do HTTP status codes play in SEO?

The purpose of SEO is to bring organic traffic to your site that is likely to be interested in what you're saying.

You must ensure that your content is accessible to search engine crawlers in order to drive that traffic. You want HTTP status 2xx returned when users request your content.

You don't want HTTP status codes 5xx and 4xx to be returned. 😓

And you also don't want HTTP status codes 3xx to be returned in large numbers. 😑

HTTP is the protocol used by search engine crawlers and websites. How can you be good at SEO if you don't comprehend what they're talking about?

Third-party software created specifically for identifying status codes at scale is responsible for identifying the precise issue with your redirection. Some of our personal favourites include:

A 100-level status code indicates that the server's response to your request is still being processed for some reason. This isn't always a problem; it's just additional information to keep you informed.

This is the best HTTP status code you can get. A 200-level response means that everything is working properly.

As previously stated, this set of status codes indicates the occurrence of redirection, and it may be necessary for the user agent to do subsequent redirections without the user's knowledge or action. There may be instances where infinite redirection loops occur. In such situations, the user agent, as a protocol, cannot redirect more than 5 times.

As previously stated, this set of status codes indicate that there is an error in the requested process at the user's end and that a new request must be made after the request has been corrected.

This set of status codes indicates that, while there is no problem with the user agent's request, the server is unable to process the request for some reason.

While HTTP status codes may appear to be confusing or frightening at first glance, they are actually highly useful. You can fix issues on your site more quickly if you learn some of the most common ones.

There are various resources available to learn more about these HTTP status codes, including:

By knowing these status codes can assist you in resolving some specific issues when maintaining your own website or when encountering them on other websites.

Using Atatus, you can see the most common HTTP failures and get detailed information about each request, as well as custom data, to figure out what's causing the failures. You can also view how API failures are broken down by HTTP Status Codes and which end-users have the most impact. 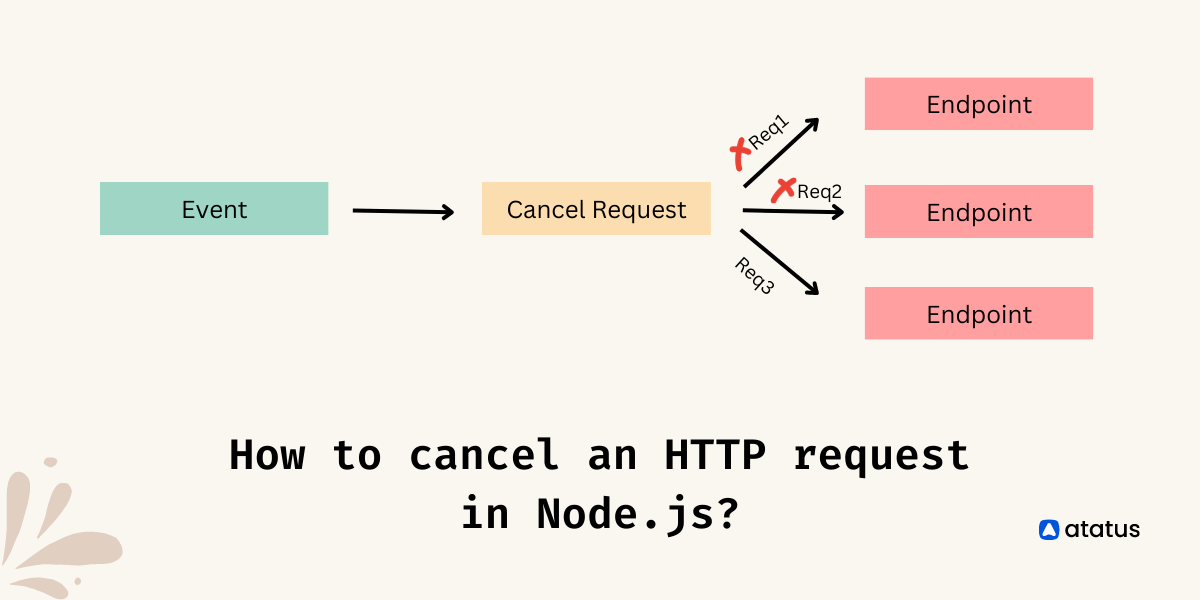 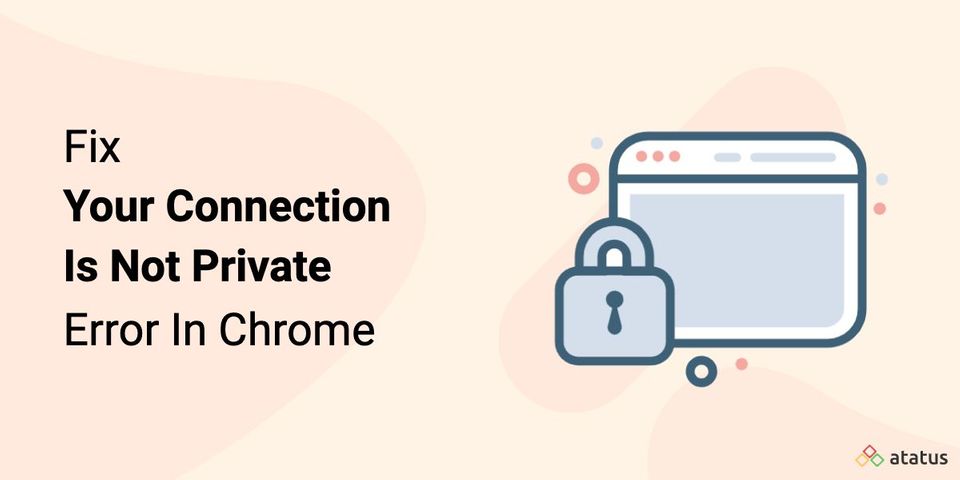 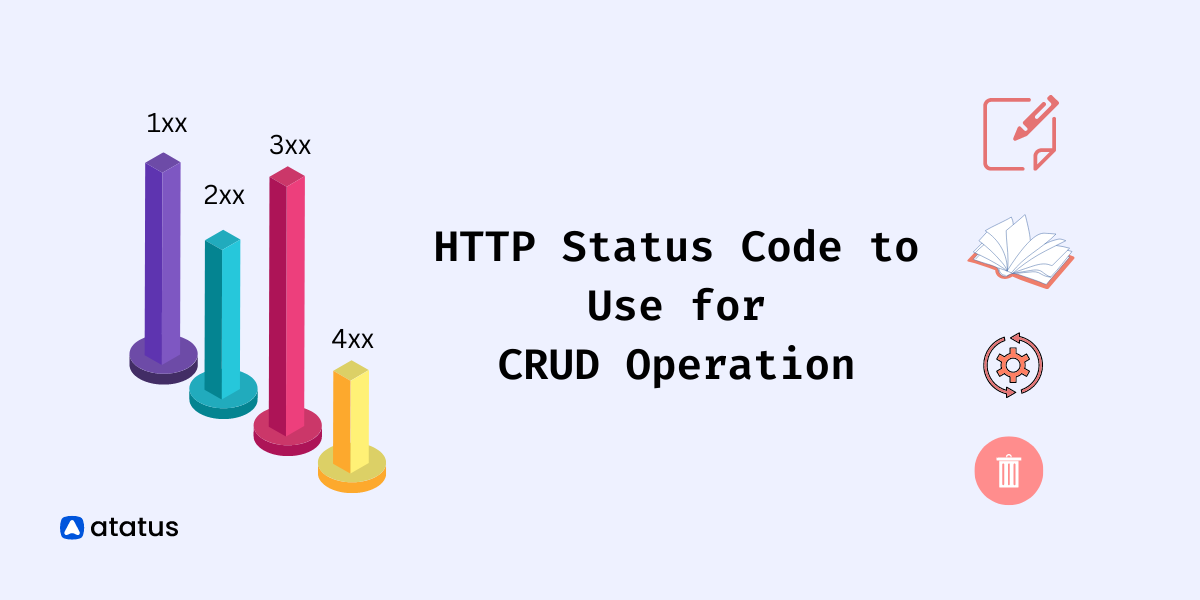