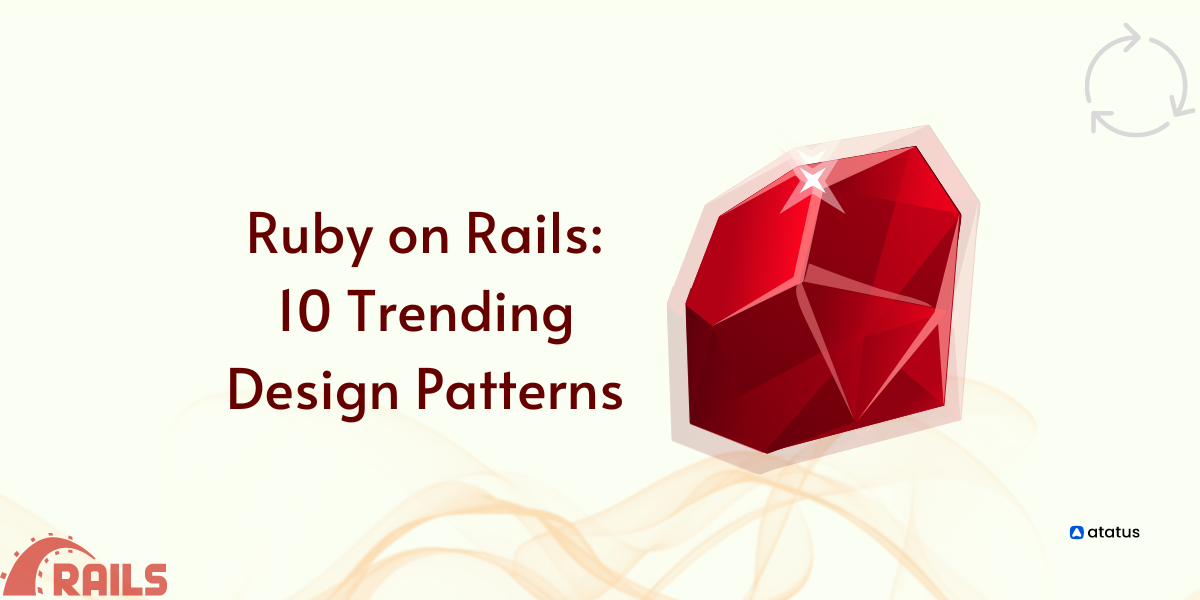 Developers can develop agile applications using these conventions and write less code. Moreover, Ruby on Rails developers' communities can be enhanced in terms of maintainability and understandability.

Furthermore, the developers use the Rails conventions and sensitive defaults in their web applications, making them more scalable.

All applications in Rails are written in the Ruby programming language, which makes Ruby an open-source web framework. As an agile web development framework, Ruby on Rails focuses on productivity.

The Ruby on Rails framework is a web application development framework that allows you to create data-driven applications. As a result of its productivity and agility features, this framework is becoming increasingly popular among agile developers.click

A number of common problems developers encounter while developing web applications can be solved with Ruby on Rails. In addition, this framework uses convention rather than configuration, which results in a more agile development process.

Design Patterns: What are they?

A design pattern can be thought of as a set of best practices for avoiding code complexity and maintaining code readability. By implementing such design patterns, fellow developers are also less likely to struggle to understand the business logic.

Design patterns reduce complexity by combining concepts and best practices, they are concrete blocks of code. Design patterns serve as channels for business logic and algorithms.

By utilizing design patterns appropriately, we can benefit our architecture in the following ways:

One of the basic concepts of a service object is that it performs no more than one function:

Scraping the title of a website is all that the above class is responsible for.

By using view object, we are able to encapsulate all logic related to views and keep both models and views organized. Rails patterns such as view object are easily tested since they are just classes.

Using rails helper, we can solve the calculation logic problem, however, if the code is complex, the Presenter should be used instead.

The purpose of this design pattern is to isolate the more advanced logic used within Rails' views:

It is advisable to keep the views as simple as possible without including any business logic. A presenter is a good solution for code isolation that makes testing and interpreting the code easier.

Value object are types of Ruby patterns that encourage small, simple objects and allow comparison based on given logic or specific attributes.

A value object does not represent something specific to your system like a user object. There is only one value returned by a Value Object.

By using the value object pattern, we will create a simple and plain Ruby class that will only return values in the form of methods:

In the above class, the value of the email is parsed and the data pertaining to it is returned.

With the help of the Builder pattern, we can construct complex objects without much effort. We can call it an Adapter, whose main purpose is to untangle the complexity of the object instantiation process.

Whenever you are dealing with a highly customized product and its complexity the Builder pattern helps to clear the clutter to create the basic concept. Because of it, one can have a fundamental understanding of complex construction.

In addition to being called a builder pattern, an adapter pattern is often used as well. As a result of using this pattern, we can easily return a specific class or instance depending on the case. The following builder can be created if you are parsing files for content:

You can access the rows if you have the file_path without worrying about selecting a class capable of parsing the given format:

Rails also offer a Decorator as a design pattern. Decorators provide a way to dynamically add behavior to objects without interfering with the behavior of other objects in the same class.

When developing an application using RoR, decorators can be useful for cleaning up logic/code within views and controllers.

A form object encapsulates the code related to data validation and persistence into a single unit. Thus, the form unit can be reused throughout the codebase and the logic can be detached from the views.

A design pattern is both a means and a tool for creating more efficient and robust applications. Relying on how developers determine them, these patterns can be applied to a vast array of contexts.

We have therefore outlined a short checklist of criteria for identifying when Form Objects are appropriate:

So, every software application requires validation. Is it possible to validate multiple models at the same time? Does additional validation need to be performed only in certain contexts?

Does it matter if it's included in models even though it's not always required? Is it possible to write tests for all edge cases efficiently and cover all edge cases? Form objects are also needed if these questions arise.

The same business logic needs to be re-used in many places - Users often have the option of performing the same action in different contexts when running applications. Depending on the eCommerce platform, users may be able to make a payment during checkout, along with additional order addendums.

It is essential to create an order and persist it, as well as process a financial transaction in both cases. There is often an unknown error associated with both processes.

So centralization of business logic is paramount when it comes to critical flows. A checkout process should behave similarly across areas of the application, whether the application owner or the end user wants that to happen.

Therefore, Form Objects are an excellent place to host business logic when the same action can be performed in different contexts.

To authorize an application using rails, we use the cancan or pundit gems, but they are best used if the complexity is medium. If the complexity is high (in terms of authorization), then we use policy objects to better perform the task. Upon completion, a boolean value is returned (true or false).

Consider the subsequent instance in order to gain a deeper understanding.

By using Query Objects, we can separate query logic from Controllers and Models and make them reusable.

There is no necessity for the query object to enforce only class methods; it can also equip instance methods that can be stacked when required.

Finally, we will look at the Observer design pattern in Ruby. This pattern sends notifications whenever an interesting event occurs to other interesting objects. Whenever an observer's state changes, an update is sent to the observers of the observed object.

In this case, an interactor design pattern will make it easier for you to break down large, complicated tasks into smaller, interdependent steps. The flow will automatically stop whenever a step fails, and an error message will be displayed.

In this instance, we will look at how can we disintegrate the process of purchasing a product from an e-commerce website.

Although there are other Ruby on Rails design patterns, these ten are the most essential and fundamental. To build web applications, we can stand on the shoulders of giants like Rails.

This brings significant benefits like speed, security, maintainability, and resilience. Nevertheless, the framework is only the base - the strong and giant piece - on which the application rests.

In order to improve the engineering of the application, developers can append to it and use it to extend the features. Ruby on Rails’ default toolkit includes Form Objects, which are a great addition.

By isolating business logic from the framework, decomposing the implementation and simplifying testing, they allow for better business logic separation. Application maintenance is easier and applications are more resilient to changes.

With Atatus, identify which code blocks are slow, what database queries are involved, what external services are involved, which templates are used, what message queues are involved and much more. In context with the original request, view logs, infrastructure metrics, and VM metrics.

Using error tracking, every Ruby error is captured with a complete stack trace, with the exact line of source code highlighted for easier bug fixing. Get all the messages, URLs, request agents, versions, and other essential data to fix Ruby errors and exceptions.

Get your app running faster and bug-free with Atatus, get started with a 14-day free trial! 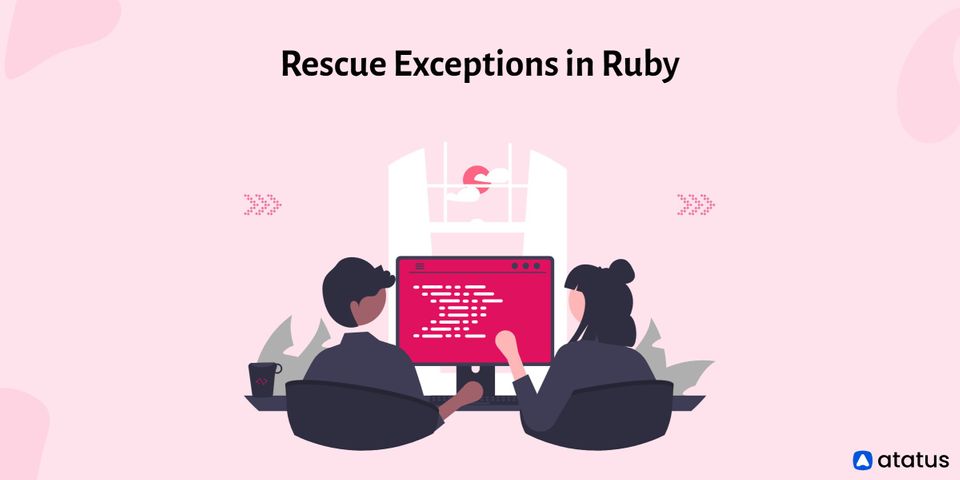