Databases are everywhere these days, every application uses databases to store, organize and retrieve data. It has become more efficient than paper storage since it does not require more space and can also be easily accessed by multiple users at a time. There is an increase in demand for processing vast collections of data and this has become the most important reason for several companies to use databases. The database is the core element in any applications since it stores the most important data that is required to run any application or software.

Data powers everything that we do

It will be very difficult to find data manually from files or a particular record with millions of data. Using a database you can easily retrieve specific data with queries. You can also add, delete, update data and can be used in many aspects without any hindrance. Here are a few well-known examples where databases are used.

StackOverflow, a question and answer platform surveyed about more than 65,000 developers and collected information on the most used database in the year 2020. MySQL has maintained the top position every year followed by PostgreSQL and Microsoft SQL Server.

With the above two images, you might think that MySQL is the most preferred databases and has more advantages. Yes, You are quite right. But other databases also has its advantages and offers great features which you might not know. Get to know about the interesting features of other popular databases and pick the right one for your business.

To help developers find out the top-notch databases, we have generated the list of best-known databases with its key features.

In the Stack Overflow annual developers survey, PostgresQL is the second most widely used database technology. It is a powerful, open-source, object-relational database system which uses SQL language with many features. It was first named as Postgres which had been evolved from its successor Ingres database which was developed at the University of California, Berkely. Afterwards, it was named as PostgresSQL to support SQL.

Since it is an open-source DBMS user can post and share inconvenience and bugs within the community. It is light-weight, easy to install, highly flexible and also supports relational and non-relational models. It supports most popular programming languages like Python, Java, JavaScript,  C/C++, C#, Go, Ruby etc.

Microsoft SQL Server is a relational DBMS developed by Microsoft and initially launched in 1989. It is the most commonly used commercial database in the market. It is platform-independent and implemented from the specification of RDBMS. It supports the standard SQL language - ANSI SQL. T-SQL known as Transact-SQL is a Microsoft propriety which provides further capabilities of declaring variable, exception handling, stored procedure, etc.

DB Browser for SQLite (DB4S) is a visual, open-source, zero-configuration and transactional relational database engine which is used to create, design and edit database files. It is a C-language library that implements fast, self-contained and high-reliability SQL database engine. The SQLite file format is stable, cross-platform and the files are used as containers.

It was first designed by D. Richard Hipp in the year 2000. Unlike other databases, it is very light in weight(less than 500kb size), doesn't have a separate process, reads and writes directly to disk files.

MongoDB is NO SQL database and is an open-source, cross-platform, document-oriented database written in C++ and developed by an organization named 10gen. It provides high performance, high availability and automatic scaling. It was designed to work with commodity servers and now it has been used across all industry. MongoDB offers driver support for all popular programming languages such as C, C++, C#, Java, Node. js, Perl, PHP, Python, Ruby, Scala, Go and Erlang

Redis stands for Remote Dictionary Server which is an open-source (BSD licensed), flexible, fast, in-memory data structure store used as a database, cache, and message broker. It is a NoSQL database which follows the principle of the key-value store using which you can store the value inside a key and you can only retrieve the data if you know the exact key used to store it. Since it is a NoSQL database it supports users to store a huge set of data without the limitations of a Relational database. It is a

The most popular database all over the world and MariaDB was developed by the original MySQL developers and it is a great replacement if MySQL. It is an open-source, multithreaded, relational database which was released under GNU Public License.

Oracle is a relational database management system with various names such as Oracle DB or Oracle database or simply Oracle which is mainly used in enterprise applications. It was developed by Lawrence Ellison (Larry Ellison) and his two friends and former co-worker in 1977, designed and marketed by Oracle Corporation, developed especially for enterprise grid computing. It supports C, C++, Java, COBOL, PL/SQL and Visual Basic programming languages. There are four different editions of Oracle database

Editions and its  features

Elasticsearch is a NoSQL database which was built on Apache Lucene and was first released in the year 2010 by Elastic formerly known as Elastic NV. It is a real-time, distributed, RESTful search and analytics engine for all types of data. It is living heart of log analytics platform, the ELK Stack (Elasticsearch, Logstash and Kibana). Similar to the MongoDB, it stores the data in document format.

It can be mostly used in Single Page Applications(SPM). Elastic Search as a server processes JSON request and returns JSON data. Here is a sample Elastic Search document.

Clients are available in Java, .NET (C#), PHP, Python, Apache Groovy, Ruby and many other languages.

Firebase evolved from Envolve, a start-up founded by James Tamplin and Andrew Lee in the year 2011. It created an API for developers which allowed the integration of online chat functionality into their websites. James and Andrew founded a separate company and it was launched in April 2012 named Firebase and the first product of it was Firebase.

It can be used for Android, iOS, Web or Unity. It is Backend-as-a-Service (BaaS) is a real-time database that allows storing a list of objects in the form of a tree. It also provides tools for tracking analytics, report and fix app crashes and creating marketing and product experiments. Supports popular programming languages like C++, Java, JavaScript, Node. js, Objective-C, and Swift

DynamoDB is a cloud-native, fast, highly-reliable, cost-effective and flexible NoSQL database which can be used for any type of applications that require consistent single-digit millisecond latency at any scale and it runs only on Amazon Web Services(AWS). Since it is a NoSQL database it doesn't support ANSI Structured Query Language.

With DynamoDb you can create tables, store and retrieve an enormous amount of data and can serve any level of request traffics. It supports both key-value and document data structures and stores data in SSD storage. It provides on-demand backup capability which allows you to create full backups of your tables. Supports popular programming languages like Java, C#, Python, Perl, PHP, Ruby, Erlang, Javascript. 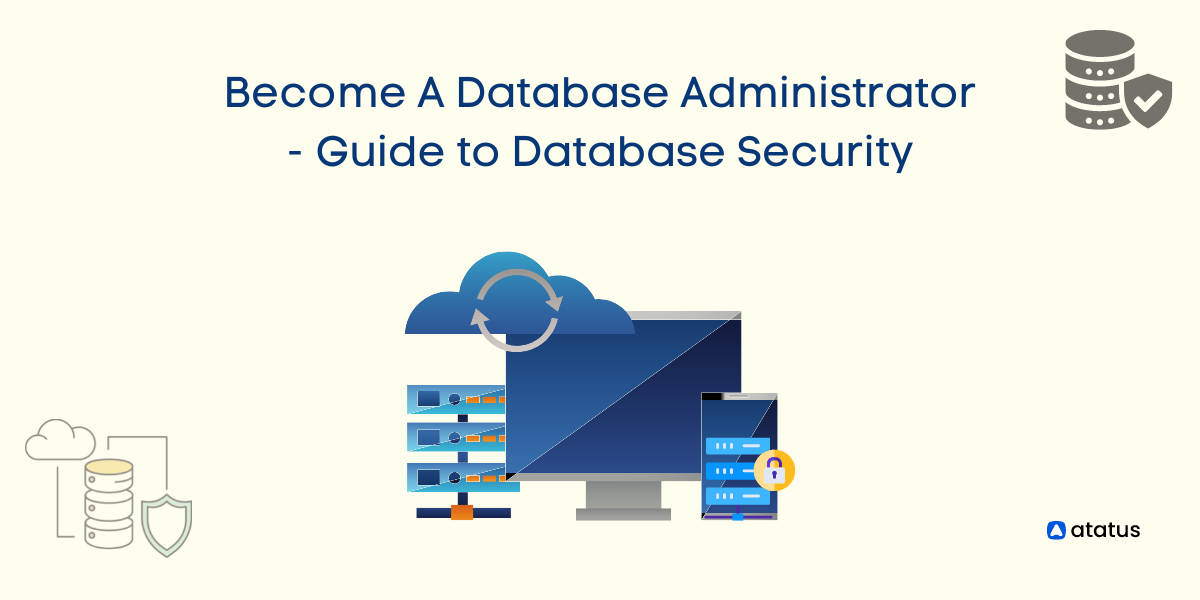 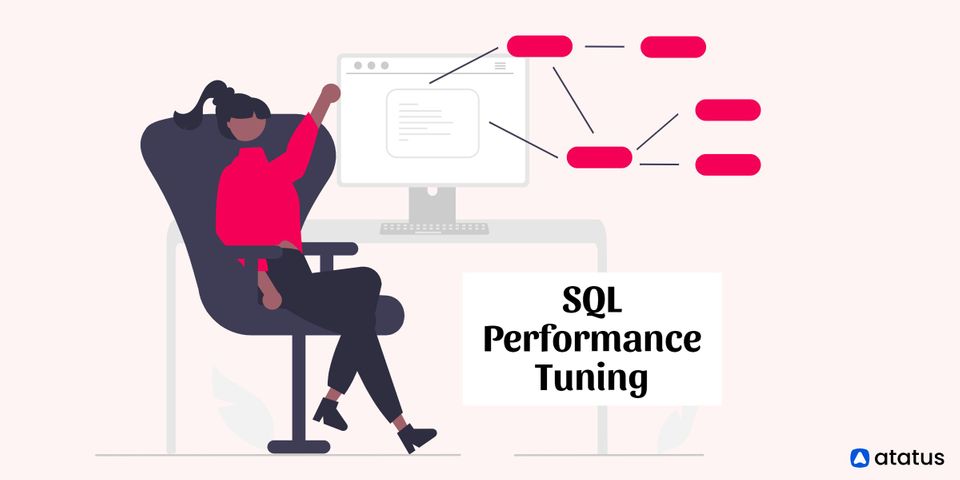 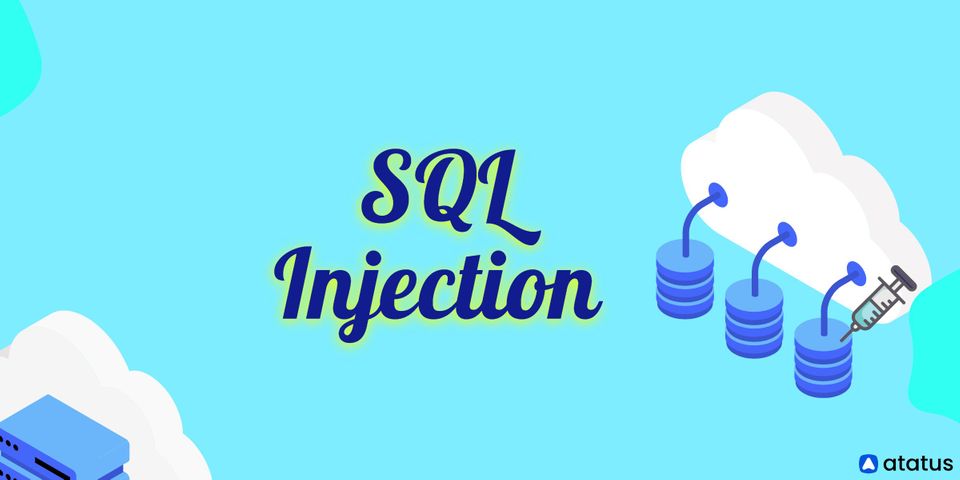