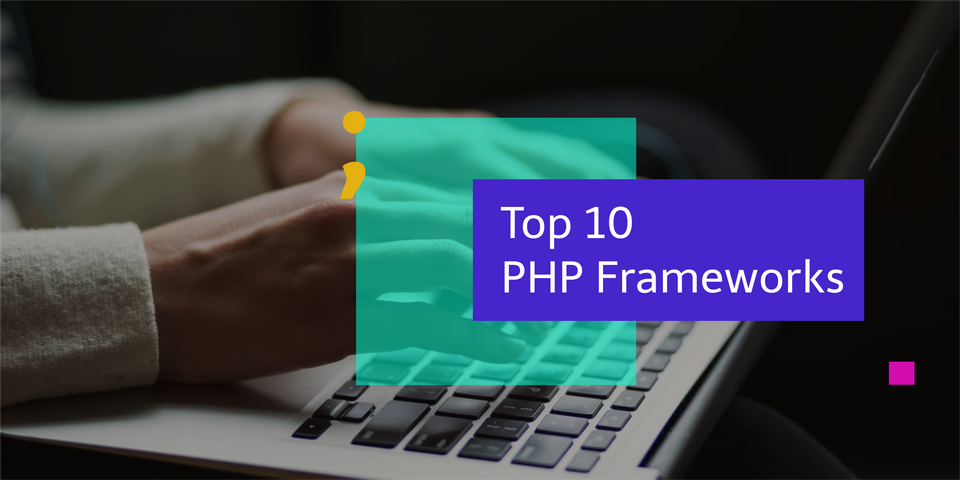 What is a PHP Framework?

PHP is one of the most used programming languages in website development and applications. It is the world's most popular scripting language for many different reasons - flexibility, ease-of-use, among others - but often coding in PHP, or any language for that matter, can get rather monotonous, repetitive and also used in making dynamic web pages.

A framework is a collection of modules and packages which we can use when we develop our applications. If you want to develop a new PHP application, a great place to start is by looking for a framework that includes all the functionality you'll need to use. Frameworks are used to speed up the development process. The performance speed of the websites and applications built using PHP frameworks are very high.

To provide an organised and reusable code in a PHP project, one should consider preferring the best PHP frameworks. There are lots of frameworks in PHP in which we are going to list the top frameworks.

Let's see in detail about the above frameworks.

Taylor Otwell started developing Laravel as an alternative to codeigniter and it has become the most popular frameworks in PHP. Laravel's installation has been made easier with Homestead , a vagrant-box with the requirements all in one. CodeIgniter was the most popular framework use in PHP in 2011. Since it lacked certain features like user authentication and authorization, Laravel was developed.

The first version of Symfony was released by Fabien Potencier. It has been the most popular among other frameworks since it has the best documentation and great features. To promote the framework in the market they introduced an Askeet Tutorial. Since it follows all the PHP standards it is also known as an extensive PHP MVC framework.

The best PHP applications are built using this framework, such as Drupal8, phpBB, and eZ Publish.

CodeIgniter was originally developed by Rick Ellis, The CEO of EllisLab, Inc. CodeIgniter is a very simple framework and is well-known for its ease-of-use, performance and speed.

For PHP beginners, it is a perfect framework since it has the best documentation compared to others.

In the early 2000s, CakePHP was one of the most-used PHP MVC frameworks. The most popular open-source framework using which you can create, manage and publish contents through Cake PHP-based CMS.

Yii(pronounced as Yee or Jii) wanna know the abbreviation of it, here it is-Yes, it is founded by Qiang Xue on January 2008. After one year of its developement the first version of it was released on Decemeber 3, 2008. To make the framework better they decided to rewrite the earlier version and built it with latest technologies.

It is known as a universal web programming framework since it is suitable to build all web applications. The latest version is the most popularly used one called Yii2 since it is object-oriented and is based on DRY(Don't Repeat Yourself) coding concept.

One can use this framework to build a highly secured application.

Zend Framework is a collection of 60+ packages for professional PHP development. It can be installed via Composer. It is also known as Glue framework. Zend Framework 2 has evolved from Zend Framework 1 and became a successful PHP framework with over 15 million downloads. It is built on agile technology to deliver high-quality applications. It is mostly preferred to develop large IT and bank-related projects. It also has several loosely coupled components, so it is called a Component Library.

The popular products which are developed using this framework are McAfee, website of IBM, Magent, a shopping cart website.

This holds the power of command line through the utility called Oil which speeds up the development process, increases efficiency, debugging and so on.

It supports PHP version 5.4 and above. It has detailed documentation through which one can start developing quickly.

Phalcon was created by Andrés Gutiérrez and the collaborators looking for a new approach to traditional web application frameworks written in PHP. The framework's original draft was initially called Spark and later they named Phalcon, representing the words "PHP" and "falcon". The initial release was made available on November 14, 2012.
It is not only a framework it is a PHP5 extension written in C language. The main difference between the other frameworks and this is it is based on C and C++. A PHP framework based on the Model View Controller architecture.

Slim is a simple micro-framework used to build powerful web applications. It is a dispatcher that receives an HTTP request, invokes an appropriate callback routine, and returns an HTTP response. It is used to develop RESTful API and services.

PHPixie framework was initially released in 2012. This framework is suitable for customized web applications, social networking websites. The main goal of this framework is to create a high performance for read-only websites.

Frameworks boosts your app performances and reduces the development time thus make the wise choice while choosing frameworks for developing your applications. To avoid frustrations while using PHP framework understand the concepts behind the frameworks. Understand the requirement of your project and then choose the framework that suits your needs.

Know all the strength and key differences between all the major frameworks and discover the apt one for your application. Happy Coding!! 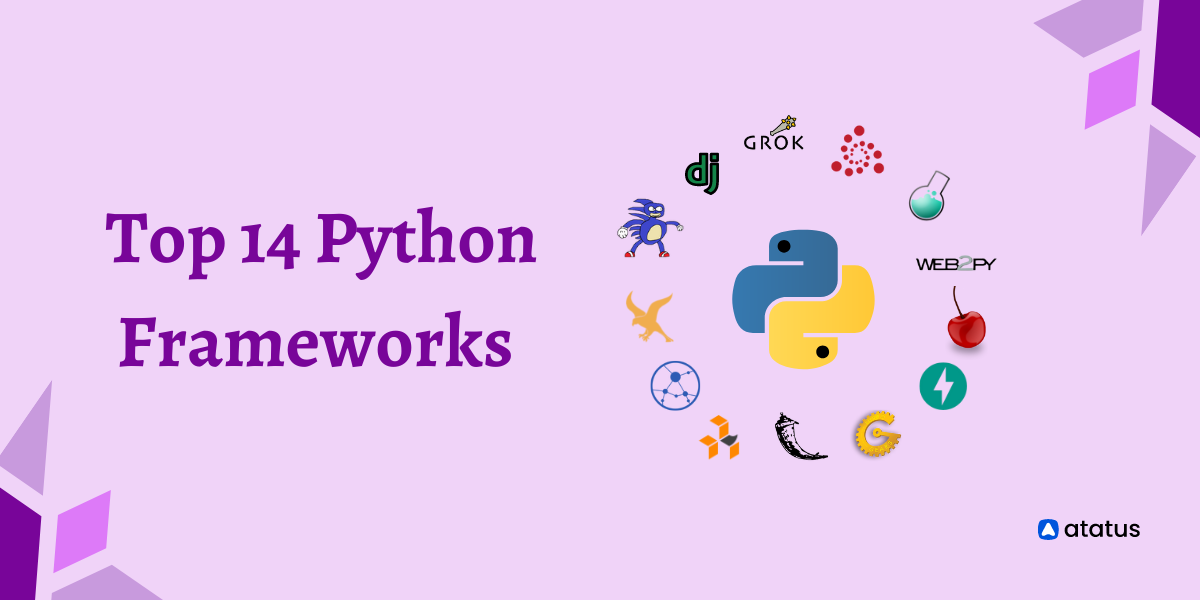 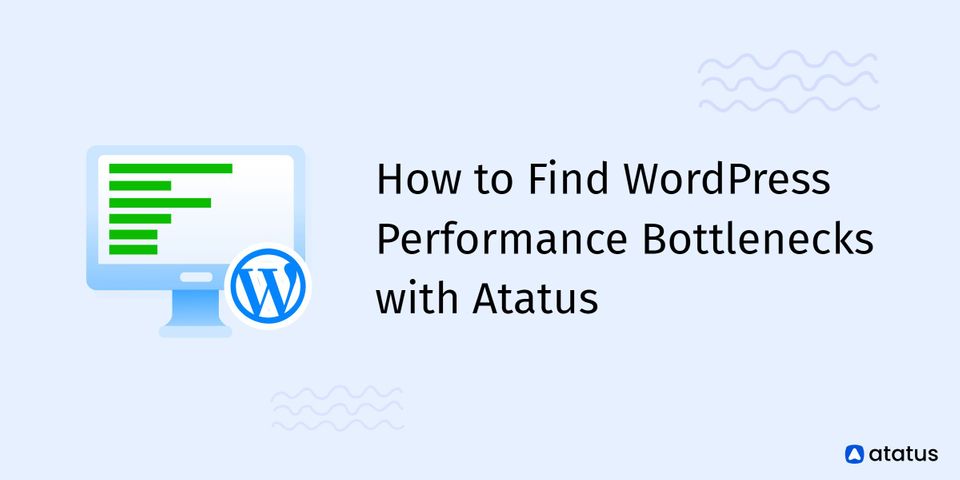 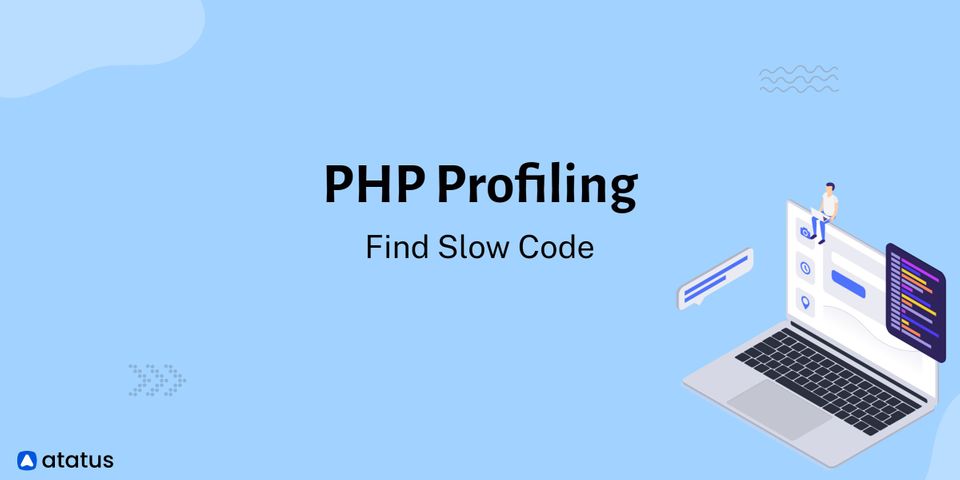