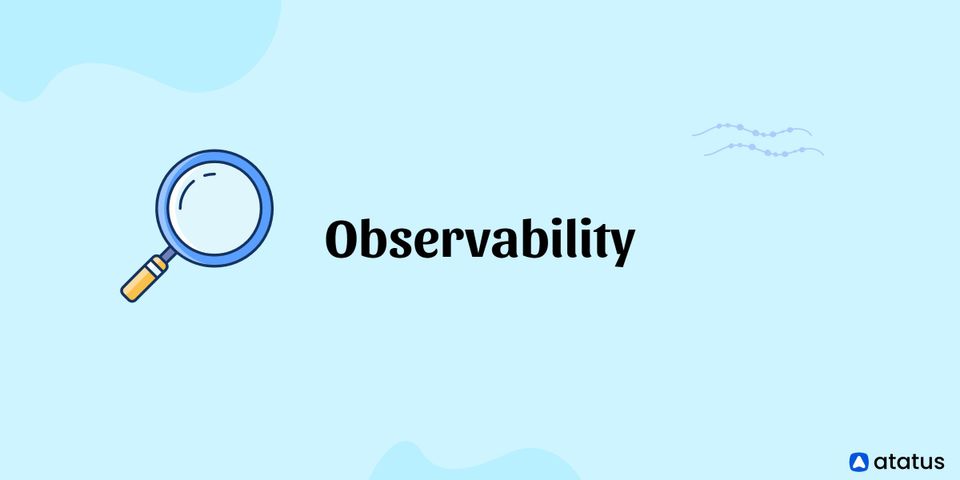 IT teams are under increasing pressure to track and respond to conditions and concerns across their multi-cloud environments as dynamic systems designs become more complicated and scaled. As a result, IT operations, DevOps, and SRE teams all want more observability into these increasingly diverse and complex computing environments. Observability allows for deep visibility into current distributed applications, allowing for faster and more automated problem detection and resolution.

In general, observability refers to the extent to which you can deduce a complicated system's internal status or condition solely from its exterior outputs. Without additional testing or coding, you can move from an identified performance problem to its core cause faster and more precisely if the system is more observable.

Observability also refers to software tools and practises for aggregating, correlating, and analysing a steady stream of performance data from a distributed application and the hardware it runs on in order to more effectively monitor, troubleshoot, and debug the application to meet customer experience expectations, service level agreements (SLAs), and other business requirements in cloud computing.

Observability is based on telemetry collected from endpoints and services in your multi-cloud computing setups. Every component of hardware, software, and cloud infrastructure, as well as every container, open-source tool, and microservice, generates records of every activity in these modern systems.

The purpose of observability is to comprehend what's going on across all of these environments and among the technologies so that you can spot and fix problems to keep your systems running smoothly and your customers satisfied.

Observability is a relatively new IT term that is frequently misunderstood as a hyped buzzword or a rebranding of system monitoring in general and application performance monitoring (APM) in particular.

Observability is, in reality, a logical progression of APM data gathering methodologies that better fits the increasingly rapid, distributed, and dynamic nature of cloud-native application deployments. Observability does not replace monitoring; rather, it improves monitoring and APM.

Metrics, traces, and logs are three types of telemetry that are commonly used to describe observability. The three pillars of observability are sometimes referred to as these three important data points. It's important to remember that, while these pillars are essential for achieving observability, they are only the means to an end.

Logs in the technology and development field give a written record of happenings within a system, similar to the captain's log on a ship. Logs are time-stamped and can be in binary or plain text forms. Structured logs, which mix text and metadata and are generally easier to query, are also available. A log can be the most efficient approach to find out what's wrong with a system.

Metrics are a set of values that are tracked over time. Key performance indicators (KPIs), CPU capacity, memory, or any other assessment of a system's health and performance are examples of metrics. Understanding performance changes over time allows IT teams to gain a better understanding of the user experience, which allows them to enhance it.

A trace is a means to track a user request from the user interface all the way through the system and back to the user when they receive confirmation that their request has been completed. As part of the trace, every operation executed in response to the request is recorded.

A single request may pass through dozens of microservices in a complicated system. Each of these distinct actions, or spans, carries critical information that is incorporated into the trace. Traces are essential for locating bottlenecks in systems and determining where a process has failed.

DevOps developers can use observability to gain a better understanding of an application's internal state at any given time, as well as more accurate data regarding system faults in dispersed production environments. The following are a few significant benefits:

Organizations commonly face the following issues when it comes to observability:

Then there's the challenge of multiple vendors and tools. While a single tool may provide observability into a specific region of an organization's application architecture, it may not provide total observability across all applications and systems that can affect application performance.

Why Observability is Important?

Observability aids cross-functional teams in enterprise environments in understanding and answering specific queries about what's going on in highly distributed systems. Observability allows you to see what is slow or broken, as well as what has to be fixed to increase performance. With an observability solution in place, teams may receive proactive notifications about issues and rectify them before they have an impact on users.

Most problems aren't understood or monitored since modern cloud infrastructures are dynamic and constantly evolving in scale and complexity. Observability solves the problem of "unknown unknowns" by allowing you to automatically and continually grasp new types of problems as they emerge.

Your organisation can have the solid answers it needs for automating application monitoring, testing, continuous delivery, application security, and incident response by bringing AI to everything — from gathering telemetry to evaluating what's occurring across the whole technological stack.

The advantage of observability extends beyond IT applications. You'll have an invaluable window into the business impact of your digital services once you start collecting and analysing observability data. This access allows you to improve conversions, confirm that software releases match business objectives, track the results of your user experience SLOs, and prioritise business choices based on the most important factors.

You can uncover problems before your users do with an observability solution that analyses user experience data using synthetic and real-user monitoring, and you can build improved user experiences based on real-time input.

Observability is more than a buzzword; it's a critical and practical technique to assessing the state of your entire infrastructure. The cloud, containerization, microservices, and other technologies have increased the complexity of systems to unprecedented levels.

Complex systems rely on effective monitoring tools designed specifically for cloud-based environments — yet using these tools does not guarantee observability, as observability is a holistic term that encompasses the entire system. Finally, whatever observability solutions you choose should be adaptive and scalable so that they may expand with your company. 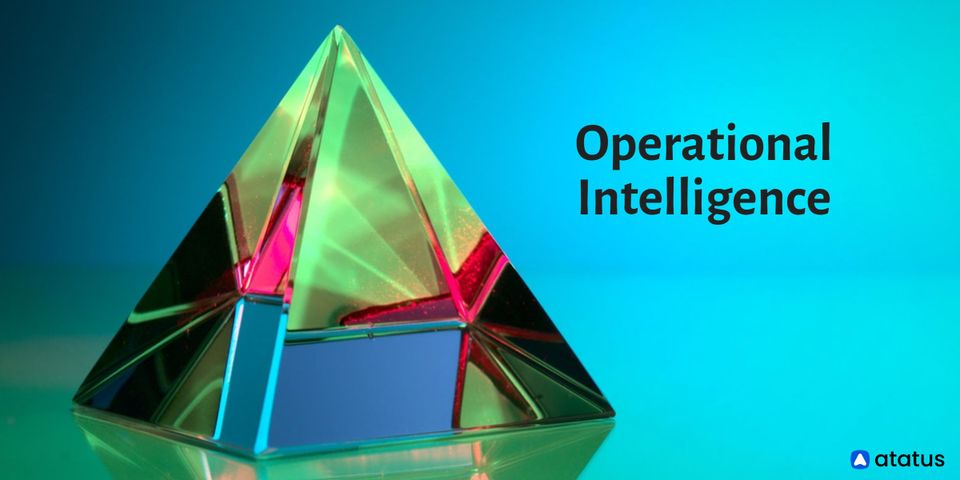 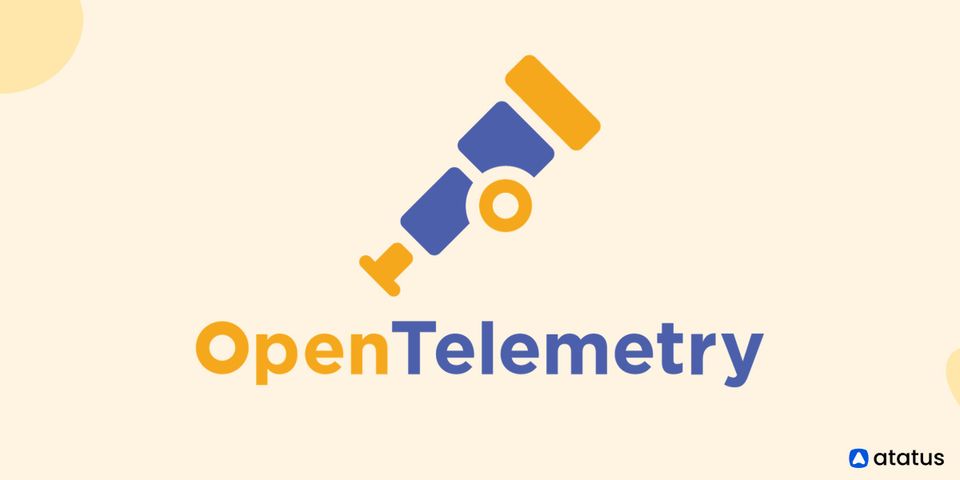