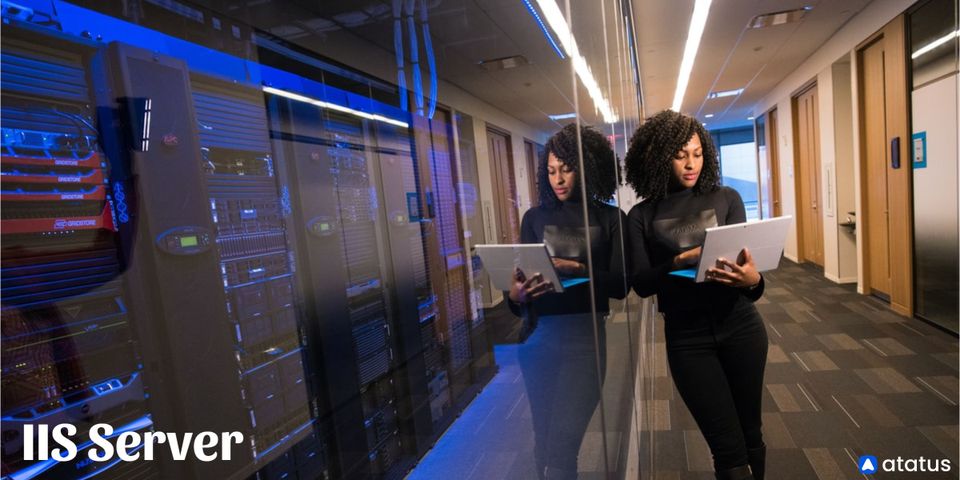 The Windows IIS Server is a Microsoft-developed extensible web server for use with Windows operating systems. The first version of the IIS server was launched on May 30, 1995, about 25 years ago, although the software has gone through several modifications, with the most recent stable edition being issued on October 2, 2018. New versions of the IIS server application have traditionally been published in conjunction with new versions of the Microsoft operating system.

What is IIS Server?

Internet Information Services (IIS) is a server role that comes pre-installed with all Microsoft Windows Server editions. IIS components have lately been bundled with professional versions of Microsoft's desktop operating system products, such as Windows 10 Pro; nonetheless, IIS is normally installed and administered centrally on one or more Microsoft Windows Servers.

Regardless of what device or operating system we use to browse the internet, we all deal with web servers on a daily basis. When you type a URL into your favourite browser's address bar, you're actually sending a request to the webserver that hosts the website you're trying to access. The contents of the web page you asked to view are served to you as part of the server response.

Apache and Internet Information Services (IIS) are the two most popular web server applications. IIS is a server role configured on top of a licensed edition of Windows Server, whereas Apache is an open-source installable application typically used on open system platforms such as Linux.

How Does IIS Server Work?

As a web server, IIS has its own Process Engine, which handles all client-server requests. In essence, a client submits a request to the server, which is then processed by IIS and returned to the client. IIS's processing architecture is divided into two main layers:

Kernel Mode's job is to take requests from clients and route them to an application pool using HTTP.SYS. This occurs when a client seeks access to a page by clicking or typing the site URL. These requests are captured by HTTP.SYS, which creates a queue for each application pool.

Processing has commenced, as seen by the launch of Http.Runtime.ProcessRequest. The HttpRuntime process creates a pool of HttpApplication objects that are subsequently sent over HTTP. HTTP Modules are kept active until the request reaches the ASP.NET page's HTTP handler. The page loads after the request has travelled through the HTTP route.

The Worker Process and the Application Pool are two important concepts in the world of IIS, as you can see.

The Application Pool serves as a container. It houses the Worker Process and separates several applications from one another. This is true whether they are hosted on a single server or a cluster of servers. Multiple websites can be contained in a single application pool. An application pool, to put it another way, is a collection of URLs that have been served by worker processes. Separating applications simplifies management and assures that if one application pool encounters an error, the others are not affected.

The IIS server is quite popular and widely used. It has a lot of essential features and is a good tool for a lot of IT admins. IIS is typically used to host ASP.NET status websites and web applications, but it may also be used as an FTP server, host WCF services, and host on other platforms (such as PHP) if extended.

The following are some of IIS's most important features:

IIS is a versatile and highly adaptable web server in general. If you enhance it, it can do far more than just host ASP.NET applications. You may develop a stable, adaptable, and successful IIS server by expanding it.

How to Set Up an IIS Server?

The installation method for IIS is the same whether you're using Windows 7, 8, or 10. Because IIS is a Windows feature, there isn't much to it when it comes to installation.

After you click the “Turn Windows features on or off” link, the “Windows Features” dialogue box will appear, allowing you to turn on or off more Windows features. PowerShell 2.0, legacy components, media functionality, and much more are all included. From here, you may also enable and disable IIS capabilities such as the FTP server, web management tools, and World Wide Web services. You can expand each feature by clicking the plus symbol next to it, for example, to access application development features. The Web Socket Protocol, CGI, and ASP.NET can all be enabled here.

It's difficult to pick between IIS and Apache, mainly because both web servers have a fan base as well as a zealous detractor. Furthermore, what appears to be an IIS vs. Apache dispute frequently devolves into the Microsoft vs. Linux debate.

The Apache Software Foundation built the Apache HTTP Server, which is an open-source server. It's freely distributed and editable, just like much other open-source software. The application is always growing as a result of these ongoing user contributions, which is one of the reasons it is so popular. Bugs are fixed by the community, typically in a very collaborative manner, and updates are released on a regular basis.

Apache has the advantage of being able to run on any major operating system. It's most typically used with Linux, and it's paired with the PHP scripting language and the MySQL database to form LAMP. This is an all-in-one web server package.

Although Apache still accounts for a sizable portion of the web server market, its popularity has waned as IIS has grown in popularity. Apache is a tool that may be used in a variety of ways. PHP, Tcl, Perl, and Python are just a few of the common language interfaces it supports.

IIS, sometimes known as Microsoft IIS Server, is a web server that exclusively runs on the Windows operating system. It is, however, completely free to use, which is a significant advantage. The only true disadvantage of IIS is that it is a closed Microsoft product, which isn't always a negative thing. IIS has a lot of support and resources because Microsoft is behind it.

IIS's popularity stems from its wide support for Microsoft technologies such as the .NET framework and ASPX scripting. IIS is likely to be the favoured alternative for those of you whose sites rely on .NET or ASPX. IIS also includes outstanding diagnostic tools, including request tracking failures, request monitoring, runtime data, and virtual hosting support.

IIS Server can seem overly complex at times, but once you understand the fundamentals, such as how to configure your website, you'll be well on your way to mastering the learning curve. The key is to stick with it, because learning how to utilize the world's second-largest Windows web server is well worth the initial learning curve.

Monitor Your Server with Atatus

Atatus provides complete visibility into your infrastructure, allowing you to analyze and manage business-critical performance issues. Correlating application metrics, logs, and traces can help you make better business decisions and troubleshoot issues faster. You'll be able to see how your servers or cloud instances are being used in real-time.

Monitor all of your hosts' major performance indicators, including CPU, memory, I/O, disks, network, and load averages, as well as trends for all your servers. You will provide actual business value throughout your server landscape by monitoring the health and performance of your services, hosts, containers, and resources that impact your business revenue. 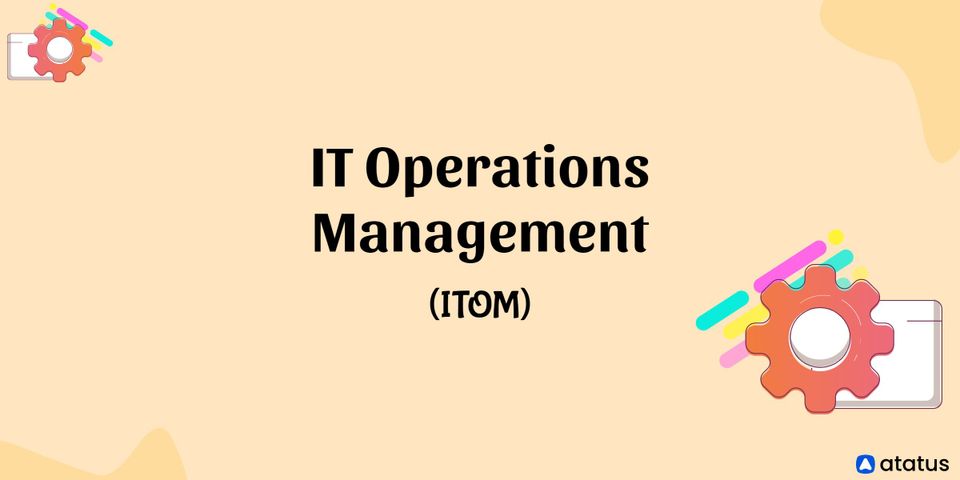