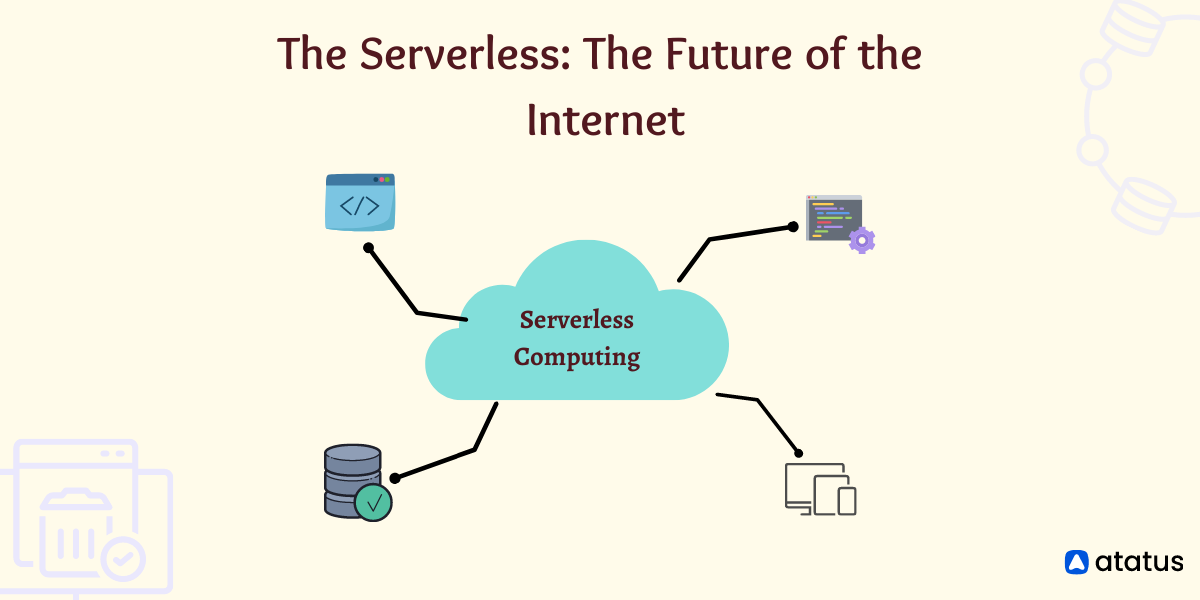 Serverless is a technique for executing operations and running cloud compute services on an as-needed basis.

Serverless computing is the latest trend in the cloud computing world. It has made it much easier to develop, deploy, and scale applications.

Serverless computing means that developers don't need to worry about anything other than their code.

They don't need to provision a server or install software to run their code. All the heavy lifting has been done for them, and they pay only for the resources they use.

Primarily, serverless is a way for developers not to have to manage servers while building and running applications. Serverless is still about servers, but they're abstracted away from app development.

Server infrastructure is maintained, provisioned, and scaled by a cloud provider. Deploying code is as simple as packaging it in containers.

In serverless apps, scaling is automatic once the application is deployed and the app responds to demand. The serverless computing method is an on-demand way to execute functions and run services in the cloud.

An event-driven execution model is usually used to charge customers for serverless cloud services. Thus, a serverless function doesn't cost anything when it is idle.

Serverless is a method for executing functions, conducting cloud compute services, and deploying software. In this type of deployment model, the cloud provider manages both the servers and applications.

It is not necessary to explicitly manage the operating system or any other server details when the user provides code to be executed in response to certain events.

As an upshot of serverless computing, enterprises only pay for what they use, allowing them to scale up and down quickly.

Businesses can concentrate more on their business logic when they use serverless, which eliminates the hassle of configuring and sustaining servers.

FaaS and serverless are commonly confused, but they are still two separate technologies.

Serverless is an overarching architectural pattern that relies on a FaaS, a combination of other cloud managed services and standard cloud infrastructure for computing and storage.

FaaS is a method of running code on demand without the need to set up and maintain infrastructure.

This is achieved by using functions as a service (FaaS) providers like AWS Lambda, Google Cloud Functions, or Azure Functions. And facilitate the deployment of functions by developers.

The platform manages the compute resources and storage capacity in the cloud for you so there is no need to manage servers.

A cost model for each FaaS platform is different, but all of them offer free tiers that provide a limited amount of free compute and storage resources per month.

A significant contribution to serverless adoption has been the popularity of cloud computing and microservices, as well as the demand for greater innovation and agility without incurring increased costs. Here are a few examples:

After implementing serverless technology in vending machines, Coca-Cola has exuberantly adopted the technique.

In order to finish a transaction, the payment gateway calls the AWS API Gateway and a Lambda function on AWS.

Due to the fact vending machines intercommunicate with headquarters for inventory and marketing, the option of paying per request rather than functioning at full capacity resulted in significant cost savings.

Since serverless technology is based on actual requests, it is ideal for independent, task-based applications such as chatbots. It also saves money on operations costs.

A look into the perks of Serverless

So what's all the fuss about Serverless?

Serverless is a technique for executing operations and running cloud compute services on an as-needed basis. This can be used to automate and simplify processes, freeing up time and resources for more important work.

Serverless computing has quickly become a popular way to manage cloud-based applications. It is a new way of working with software that automates tasks by running code without an explicit server.

Serverless technology is growing in popularity due to its many benefits. However, there are some caveats to be aware of before adopting this technology.

It is very critical to monitor the back-end code performance of your application in serverless computing.

To maintain the availability, reliability and performance of your application you have to monitor your entire website without any interruptions.

Atatus automatically collects all the function's requests and responses and provides you with detailed insights such as about the issues that is happening in your application.

You can also see the most common HTTP failures and get detailed information about each request, as well as custom data, to figure out what's causing the failures.

You may also view how API failures are broken down by HTTP Status Codes and which end-users have the most impact.

Register for a free trial now! 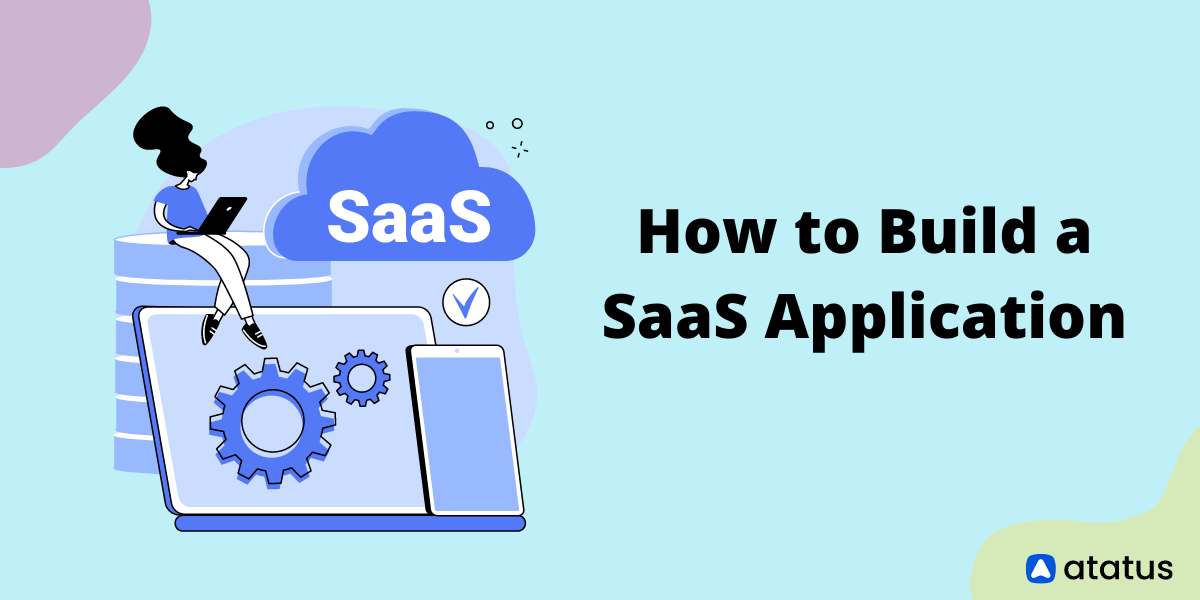 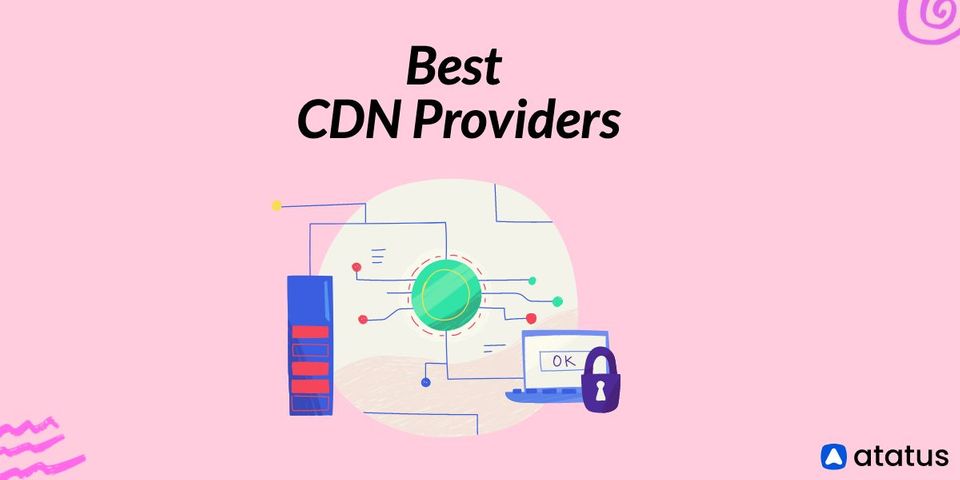 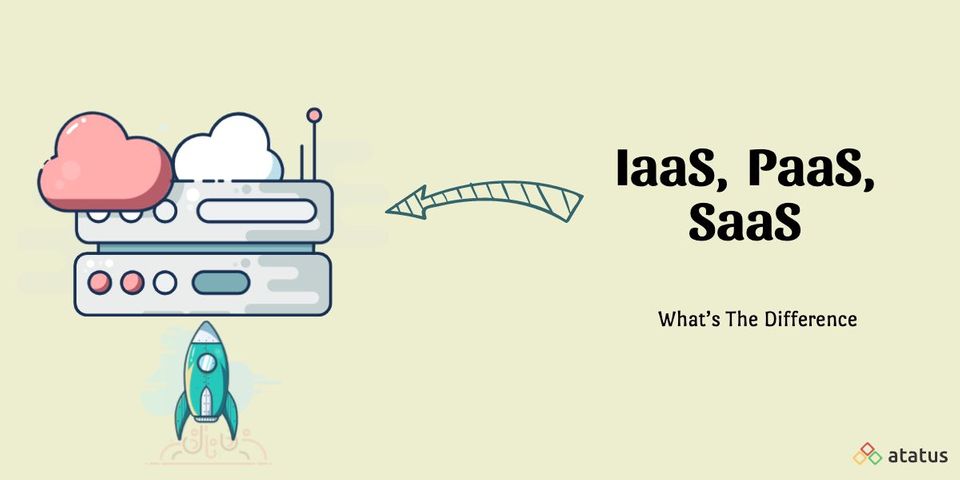