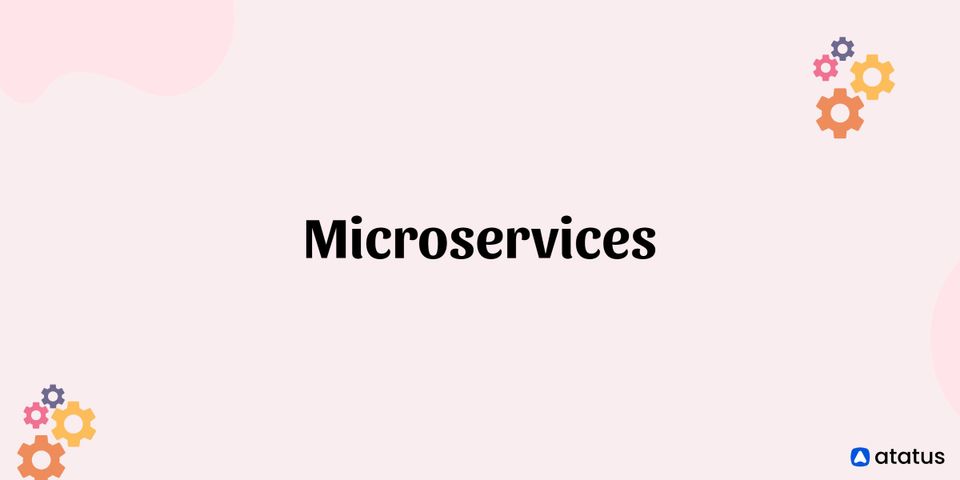 Microservices are the way software development will be done in the future. This technique is a server-side development option in which services are connected yet work independently of one another.

Microservices are being used by more developers to improve performance, precision, and productivity, and analytical tools give them vital information on performance and service levels.

It is similar to a manufacturing assembly line, with each service serving as a station. Microservices are similar to stations in that each is accountable for a single task. Each station is an "expert" in its assigned responsibilities, ensuring that the workflow and outputs are efficient, consistent, and of high quality.

In a manufacturing environment, each station is in charge of constructing the entire product. This is similar to a monolithic software application that completes all tasks in a single procedure.

The microservices approach divides software development into smaller, self-contained "chunks," each of which performs a specific service or function. Microservices make use of technologies like integration, API management, and cloud deployment.

Microservices have become necessary due to a lack of resources. Developers need a new approach to development as apps to grow larger and more involved, one that allows them to easily extend apps as user wants and requirements change.

How does Microservices Work?

Microservices are a design pattern in which each service is a small component of a larger system. Each microsystem contributes to the eventual outcome by performing a specialised task with a limited scope. Each assignment could be as straightforward as "compute the input data set's standard deviation" or "count the number of words in the text."

To create microservices, you must first organise the system to identify different subtasks, and then write apps to solve each subtask. Because each microservice must convey output data to the next, a microservices design frequently employs a lightweight messaging system.

For a variety of reasons, microservices are preferable to monolithic applications. They're easier to build, deploy, scale, maintain, and so on.

They're based on older design patterns like SOA, modularity, and separation of concerns. They propose a novel approach to designing large-scale systems that would be difficult to handle in standard monolithic architecture.

Building microservices has no predefined requirements in general, which provides application developers with a lot of freedom in terms of programming language, technical environment, and deployment alternatives. Specific requirements often determine technology selection, and in-memory processing engines are commonly utilised when high speed and low latency are required.

If an application fails to generate reports, for example, IT staff can trace the problem to a specific service, which they can then test, restart, patch, and redeploy as needed, independent of other services.

The functions of a complete application are created through the intercommunication and data exchanges between discrete components and services in a microservices architecture. The following are typical characteristics of a microservices design and architecture:

Microservices are typically arranged around the capabilities and priorities of the business. Unlike a traditional monolithic development strategy, where various teams specialise in different aspects of the project, such as user interfaces, databases, technological layers, or server-side logic, the microservice architecture makes use of cross-functional teams.

Each team is responsible for developing specialised products based on one or more individual message bus services.

Microservices software can be broken down into several component services by definition. These services can be provided, upgraded, and re-deployed without putting their integrity at risk. As a result, rather than needing to reload complete applications, you may only need to modify one or more specific services.

However, there are also drawbacks to this technique, including the cost of remote calls (rather than in-process calls), coarser remote APIs, and more complexity when redistributing responsibilities between components.

Microservices, like a well-rounded child, are built to deal with failure. Since numerous distinct and disparate services are talking with one another, it's entirely possible that one of them will fail for whatever reason. In these situations, the client should leave adjacent services running while gracefully exiting.

Microservice monitoring, on the other hand, can help to reduce the chance of failure. Microservices are more sophisticated than monolithic systems architecture because of this requirement.

Microservices take requests, process them, and answer correctly in the same way that standard UNIX systems do. Message routing, choreography, and the application of business rules are all handled by high-tech systems in many other products, such as ESBs (Enterprise Service Buses). Smart endpoints that analyse data and apply logic, as well as dumb pipelines through which data flows, make up microservices.

Microservices architecture is an evolutionary design that is appropriate for evolutionary systems where the types of devices that may access your application in the future are unknown.

The cloud, containerization, and hyperconnected systems have all aided the growth of microservices designs and deployments. Microservices present a set of tradeoffs for software developers.

All of the code in a monolithic architecture is contained in a single main executable file. Because a fault in a codebase might occur anywhere in the product, it can be more difficult to troubleshoot, test, and update. Because of the quantity of monolithic code involved, more and more testing is required.

If a software problem emerges, the service can be isolated, remediated, tested, and redeployed without having to regression test the entire application, as is the case with traditional monolithic applications.

An individual microservices application, on the other hand, can be scaled by adding container instances of only that service. As a result, growing microservices is considerably more resource-efficient than expanding monolithic applications.

Microservices aren't management-free. Each service in a microservices design is isolated from the others, making it difficult to keep track of all the moving elements. To track the availability and performance of all component services operating within a microservices application, for example, thorough monitoring and management are required.

It's naturally tough to create sophisticated apps. Only basic, lightweight applications benefit from a monolithic architecture. If you use it for complex applications, you'll find yourself in a world of suffering. Despite its disadvantages and implementation issues, the Microservices design pattern is the preferable choice for complex, developing applications.

Microservices have had a huge impact on software development in the last several years. This alternative to the monolithic architectural model, which dominated software development for years, allows teams to create, monitor, manage, deploy, and scale all types of applications via the cloud in a streamlined manner.

Monitor Your Server with Atatus

Atatus provides server monitoring, allowing you to analyze and manage business-critical performance issues. Correlating application metrics, logs, and traces can help you make better business decisions and troubleshoot issues faster. You'll be able to see how your servers or cloud instances are being used in real-time. 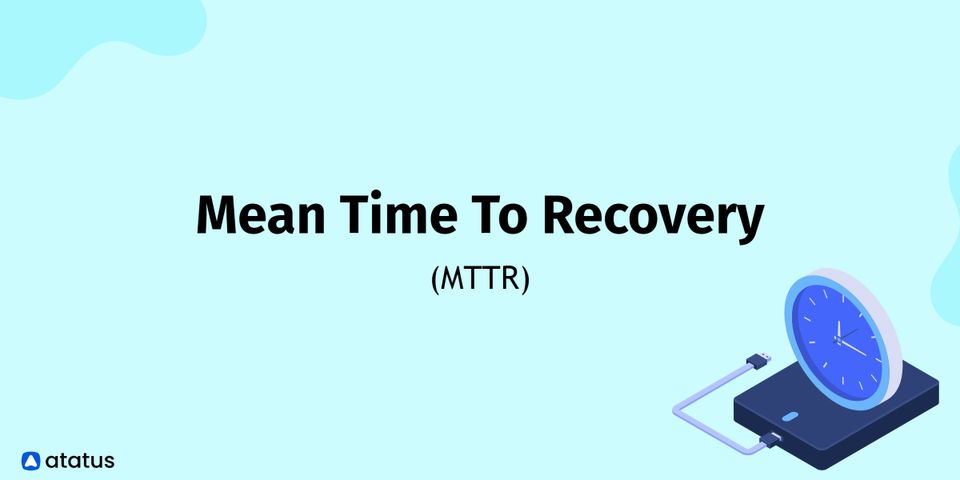 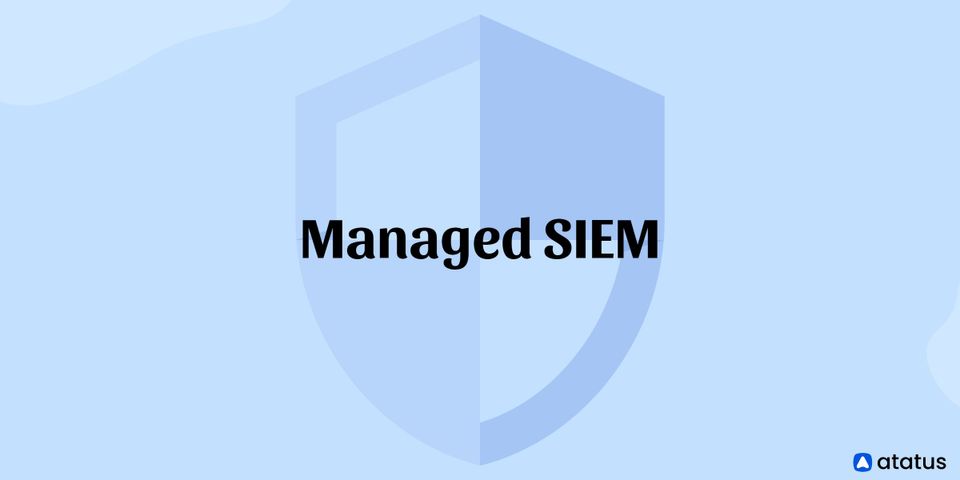 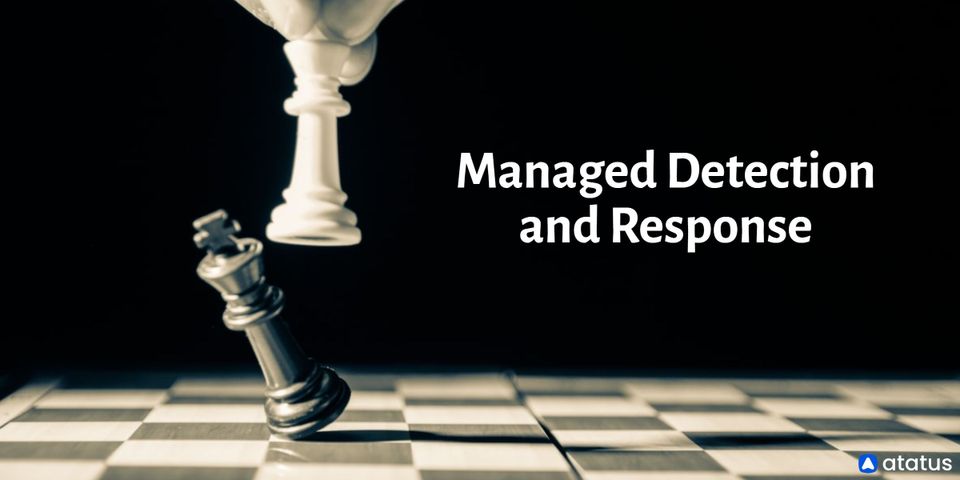