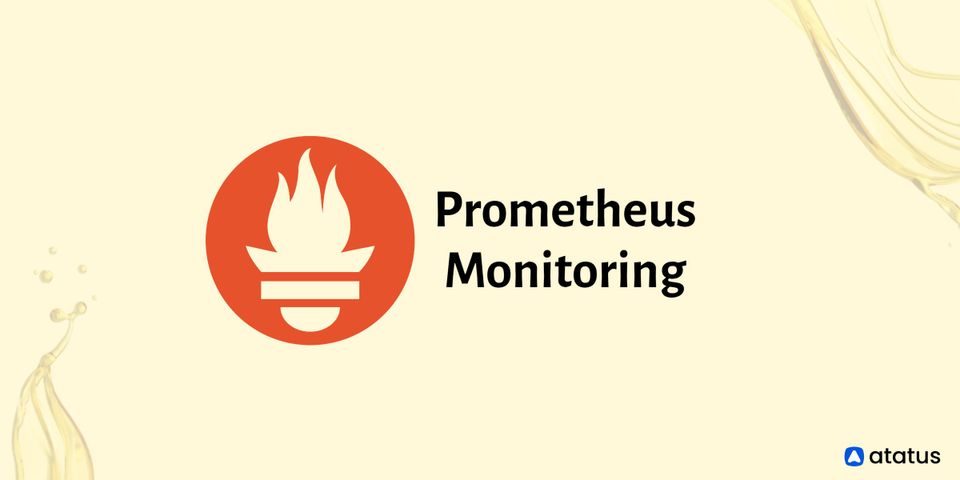 Metrics are used by the most successful companies to track and understand the performance of their applications and infrastructure. As a result, telemetry data and time-series databases (TSDB) have become increasingly popular in recent years. One of the most prominent TSDBs today is the Prometheus monitoring tool.

We now have the following:

Prometheus is an open-source tool that provides monitoring and alerting for cloud-native systems, such as Kubernetes. It can collect and store measurements as time-series data, including a timestamp for each entry. Labels, which are optional key-value pairs, can also be collected and recorded.

SoundCloud was the first to create Prometheus in 2012. Prometheus has grown in popularity since its start, due to the contributions of a diverse community of contributors. Prometheus joined the Cloud Native Computing Foundation (CNCF) in 2016 and is currently a CNCF-certified project.

The following are some of Prometheus' key features:

What is Prometheus Monitoring and How does it Work?

Prometheus requires an exposed HTTP endpoint to obtain metrics. Prometheus can begin scraping numerical data, capturing it as a time series, and storing it in a local database designed for time-series data as an endpoint is ready. Remote storage repositories can also be coupled with Prometheus.

Prometheus was created to help software developers and administrators manage production computer systems, such as the applications, tools, databases, and networks that support popular websites.

Users can construct temporary time series from the source using queries. Metric names and labels are used to define this series. Queries are made in PromQL, a one-of-a-kind programming language that enables users to select and aggregate time-series data in real-time. PromQL can also be used to create alert conditions that will send messages to external systems such as email, PagerDuty, or Slack.

In its web-based user interface, Prometheus can present collected data in tabular or graph form. APIs can also be used to connect to third-party visualization tools like Grafana.

Prometheus is made up of several components that work together to track and report on the health, behavior, and performance of the system. Scraping metrics from instrumented applications and services, which offer metrics in a plaintext format via HTTP endpoints, is the primary technique of data collection.

The Prometheus architecture makes it easier to find and scrape sources that create the data you need. A third-party application or a company's instrumented applications could be the target. The scraped data is saved in Prometheus and can be analyzed using the Prometheus Query Language (PromQL).

Let's take a closer look at Prometheus' core components to have a better understanding of how it operates.

The scraping and storing of metrics are handled by the Prometheus server. The server is in charge of monitoring job scheduling, which entails querying data sources (known as "instances") at a predetermined polling frequency. Monitoring jobs are set up using one or more "scrape config" directives, which are handled via a YAML configuration file that may be live-reloaded using a SIGHUP or the Management API.

To find scrape targets, Prometheus relies extensively on several service discovery (SD) techniques. These integrations range from generic APIs to file-based service discovery, which bespoke SD implementations can use to manage a JSON or YAML file containing a list of targets.

Prometheus servers pull data from instrumented applications and Prometheus exporters, unlike other monitoring systems that rely on agents or embedded instrumentation to gather data and "push" metrics to the monitoring backend.

Client libraries that provide an HTTP endpoint where internal metrics are exposed and collected by Prometheus servers are used to instrument applications.

Libraries and servers that assist in the exporting of existing metrics from third-party systems as Prometheus metrics are exporters. When directly instrumenting a system with Prometheus is not practicable, exporters come in handy.

Exporters can be thought of as "single-purpose monitoring agents" that collect metrics from a specific third-party system and make them available for collection by Prometheus servers.

Although Prometheus is largely a pull-based monitoring system, it includes a "Pushgateway" component that allows metrics from other applications and services to be pushed in. The Pushgateway is useful for gathering metrics from systems that aren't compatible with the rest of the infrastructure, which is pull-based.

Choose a Prometheus client library that is compatible with your application's language. You'll have problems defining and exposing internal metrics via HTTPs endpoints on your application if the library doesn't match the application language.

The Prometheus web app offers a built-in function called an "expression browser," which allows users to directly enter any expression and see the output in a table or graph over time. However, Grafana or Prometheus Console templates are advised for actual graphs; this is advertised as mostly useful for ad-hoc searches and debugging.

What can You Monitor with Prometheus?

Prometheus is a multi-purpose monitoring tool that can track a wide range of infrastructure and software metrics. Here are a few examples of common applications.

Prometheus is commonly used to gather numeric metrics from services that run all the time, and to make metric data accessible via HTTP endpoints. This can be done manually or with the help of a variety of client libraries.

Prometheus exposes data in a simple style, with each metric on its line, separated by line feed characters. Prometheus may query and scrape metrics from the file because it is published on an HTTP server with the provided path, port, and hostname.

Prometheus may also be used to execute distributed services over several hosts. Each instance broadcasts its metrics and is given a different identity by Prometheus.

You can use the operating system to determine when a server's hard disk is full or if it is continually running at 100% CPU. You can use a specific exporter to collect operating system information and publish it to an HTTP-accessible address on the host.

Although Prometheus does not normally monitor website status, a BlackBox exporter can be used to do so. To query an endpoint, you specify the destination URL and run an uptime check to gather information like the website's response time.

To ensure Prometheus uses the BlackBox exporter, you define the hosts to be queried in the prometheus.yml configuration file, using relabel configs.

Prometheus Monitoring is a dependable way to collect and process metrics from machines and applications. Small inaccuracies and race circumstances due to factors like kernel scheduling and unsuccessful scrapes are common in operational monitoring, hence Prometheus is built for it.

Prometheus makes tradeoffs, preferring to give you 99.9% accurate data over your monitoring malfunctioning while you wait for flawless data. Prometheus should be utilized with caution in applications involving money or billing. 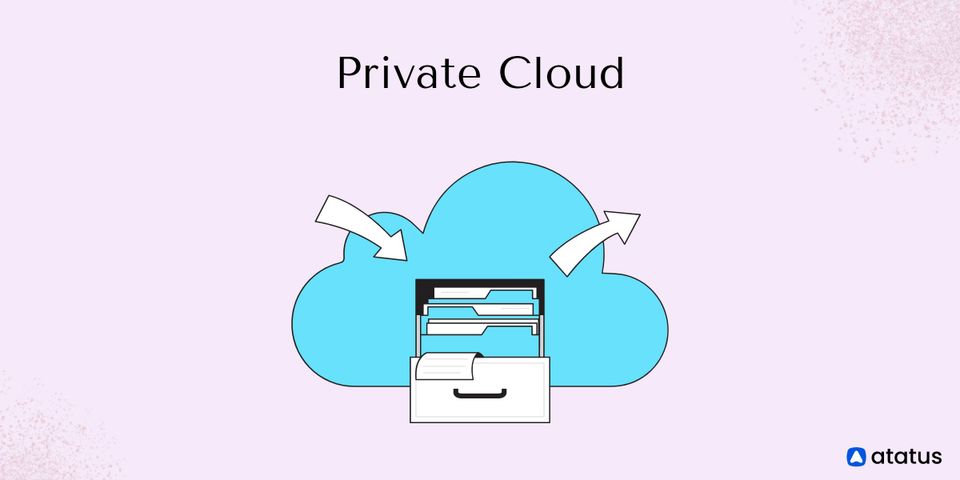 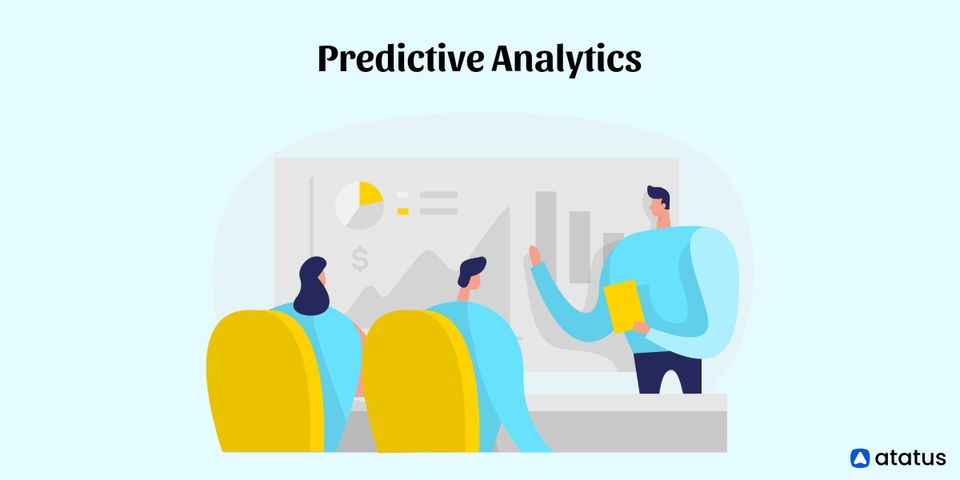 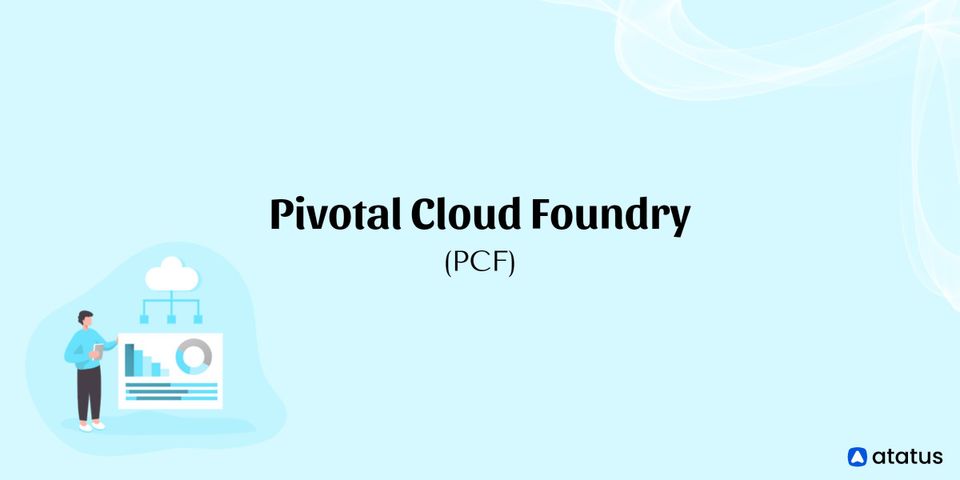