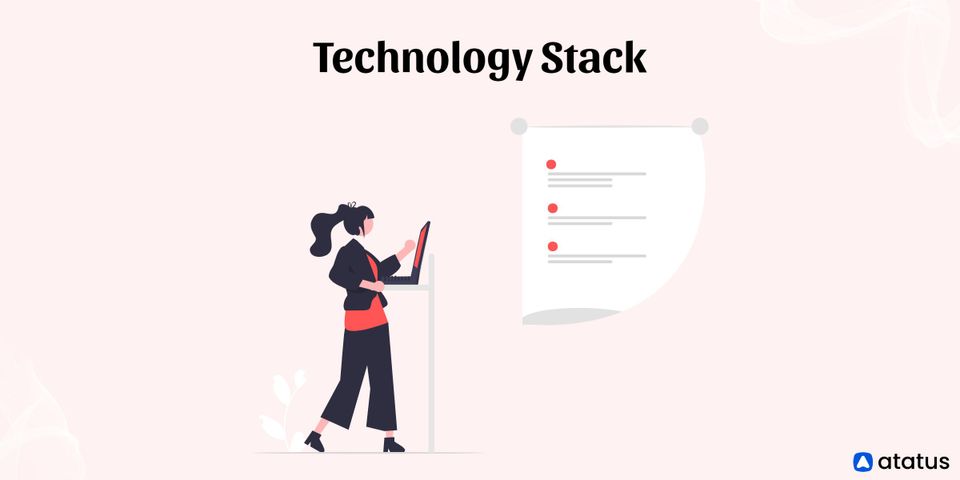 Early on in the development of the web and mobile applications, there weren't many services, tools, or frameworks required to launch a website or application. The websites and applications were simple enough that creating and maintaining them was easy.

Now but things become a little more challenging because a single application frequently consists of numerous components that each require a different set of tools or programming languages.

Here, developers employ technology stacks to oversee each component of the application and ensure that everything functions as planned.

What is Technology Stack?

A set of tools, programming languages, and technologies collectively referred to as a "tech stack". It is used to create digital products or solutions like websites, mobile applications, and web applications.

Both the frontend (client-side) and backend (server-side) are crucial components of a tech stack. Both collaborate to build an effective tech stack. Another name for this is an application stack.

A tech stack is, to put it simply, a collection of software, programming languages, frameworks, and data storage tools that developers can use to create and run a single application. For example, Facebook's "tech stack" consists of JavaScript, HTML, CSS, PHP, and ReactJS among other frameworks and languages.

It might seem that developers might just take the first tool they discover to construct an application given the variety of programming languages, tools, and technologies available, but the process is far from simple.

Developers must consider the objectives, specifications, and needs of their project before choosing the tech stack that would work best for the application or website.

The tech stack utilized for a particular application can tell a lot about how that application is operating and what resources developers will need to make changes to or maintain it. Tech stacks are therefore especially helpful for hiring developers.

Components of the Technology Stack

The frontend and backend stacks are the two parts of a technology stack.  The developer who creates the product's role is also influenced by these stacks.

The client-side of the application is represented by the frontend tech stack. Anything that a user can view or interact with on a screen is referred to as client-side.

The frontend stack's primary goal is to develop a fantastic user experience, a smooth user interface, and simple internal structures. In other words, it is in charge of how websites and web applications are designed, formatted, and navigated.

The core components of a frontend stack are three which are:

These days, having a mastery of HTML, CSS, and JavaScript is a specialization in itself. Many developers are excellent exclusively at frontend tasks. Frontend developers are what they are known as. They frequently call server APIs created by other developers and are experts in Angular or React.

The backend tech stack in software development is server-side. It describes the internal workings of a website or application. Consider it to be similar to the electrical power plants that produce the electricity for your house. Even though they appear to be working in the background, they are crucial to the seamless operation of the business.

These components are part of the backend stack:

These programming languages, frameworks, technologies, servers, and databases are all layered on top of one another in web development. Hence, the term "tech stacks."

You can employ tried-and-true tech stack models to save time and money. Although their elements are frequently modified, their fundamentals remain the same. The knowledge base is one benefit of employing these well-known tech stack examples.

The top tech stacks are listed below:

The following are the benefits of the tech stack:

Why is Technology Stack Important?

Well, first of all, you have a better chance of creating an application that many users can utilize. Choosing scalable frameworks and databases in the planning stage itself will spare you from issues with horizontal and vertical scaling as your user base expands.

Additionally, having the right technology stack will speed up development because you can engage full-stack developers or specialists in specific technologies. To capitalize on the skills of your present team, you can choose a specific tech stack. Additionally, communication between developers regarding the operation of the application is made simpler.

When you plan a technology stack, you are already aware of the resources, infrastructure, automation, hardware, and other project requirements, which saves time and cost.

Lastly, since you are aware of the purpose and scope of the project or web application you are building, you can choose the complexity of the stack, avoid employing processes and technologies that are genuinely not necessary for your project, and avoid using bulky resources. 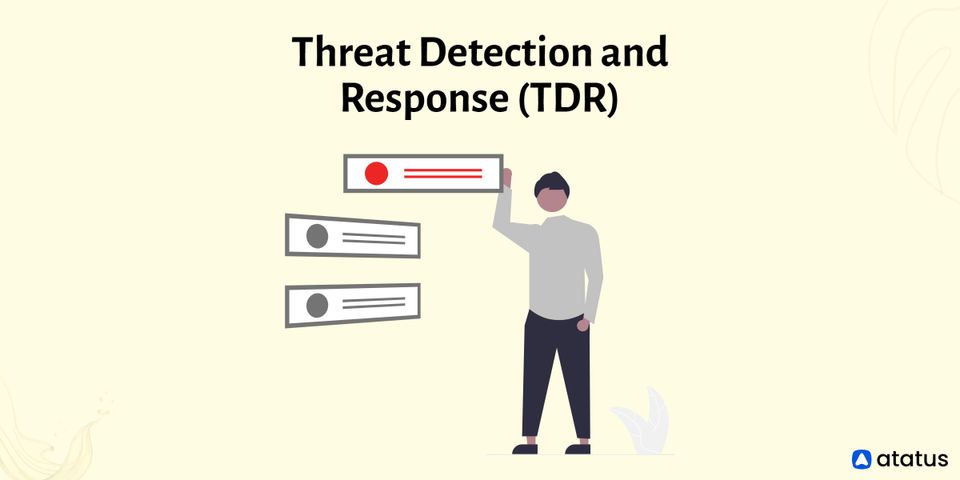 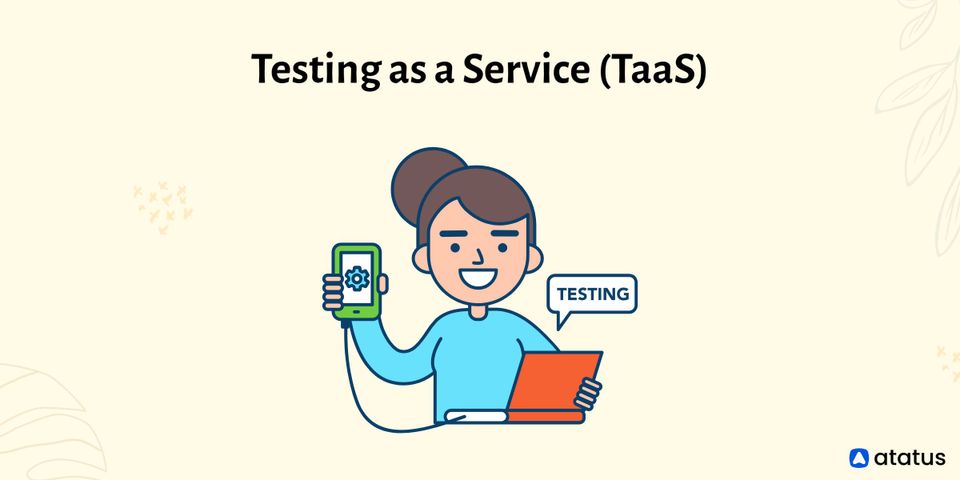