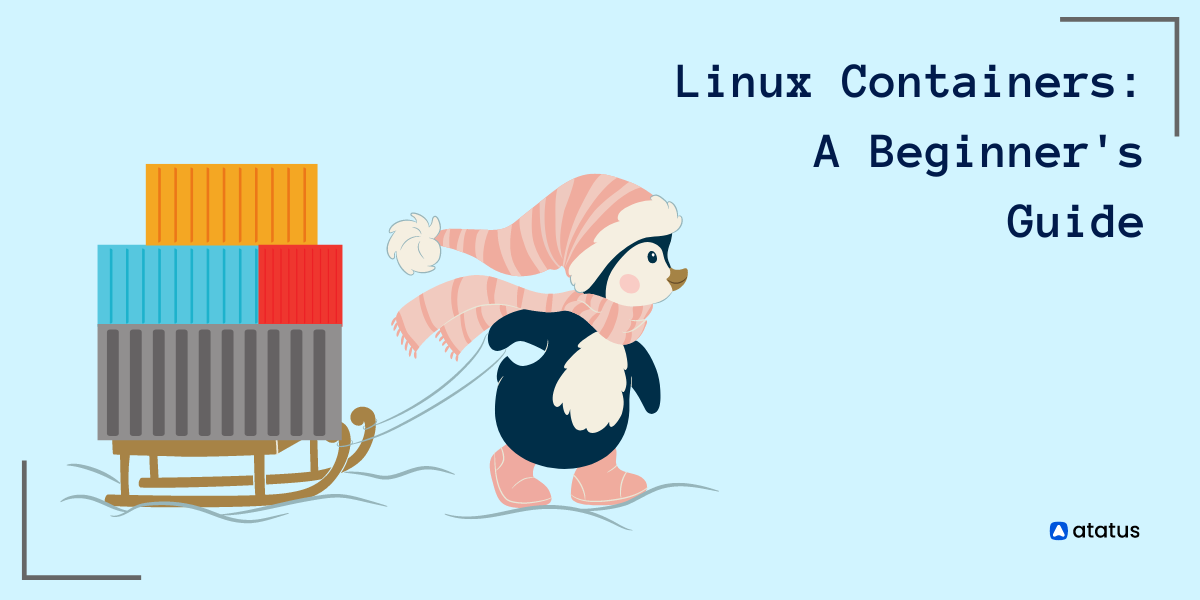 A container comprises no operating system images in contrast to a server or virtualized machine. Due to this, they are lighter, more portable, and have less overhead.

By using containers, operating systems can be virtualized. Microservices, software processes, and applications may all be run in one container. Among the files in a container are executables, binary code, libraries, and configuration files.

Essentially, containers are virtualized software environments running on a host computer that runs applications or operating systems. It is possible to use an array of container technologies. Containers include Docker, Kubernetes, and Linux containers (LXC).

With the advent of containerization in recent years, container usage has exploded. It may have even prompted you to consider containers as a solution for optimizing your own application development lifecycle. But what exactly is a Linux container? In what ways does it benefit you?

Using LXC (a Linux container), you can create and operate a variety of isolated Linux virtual environments (VE). One centralized host can host them all. A container is an isolation level that isolates particular applications or replicates an absolutely different host.

Using Containers, you are able to run a complete application and its dependencies (libraries, binaries, and any configuration files) in one lightweight, standalone package, which increases portability, scalability, security, and agility for your applications.

Containers are essentially a bundle of data that contains everything needed to run an application. An application container integrates the application code, its libraries, dependencies, configuration files, and additional system tools as needed. Containers are used everywhere and come in a wide range.

Regardless of the target environment, containers are prevalent with developers and operators because they simplify the deployment and management process. Handoffs between IT and operations are improved by DevOps and DevSecOps practices.

The container software solution encapsulates your software process or microservice so that it can be run in any computing environment. Any executable file can be stored in a container, including configuration files, software code, libraries, and binary programs.

Containers: What do they do?

Upon deployment, it remains active as long as the application or microservice persists to execute its role in the application, and it terminates when the delivery has been achieved. You can activate the container as needed.

Linux Containers is also abbreviated as LXC. Services and applications can be modularized with containers. When transferring software between computing environments, containers are a good solution for the reliability issue. When running multiple instances of databases, web servers, etc., they are highly recommended.

In addition to creating system containers and application containers, LXC itself can build low-level containers. A custom runtime was later implemented instead of LXC to replace Docker's first foundation.

Unlike Windows containers, Linux containers only need to run an application. As VMs run the entire OS, they require more resources. In many ways, LXC containers can be described as hybrids between chroots and virtual machines.

In LXC, standard Linux installations are imitated as closely as possible while excluding the need for a separate kernel. Since LXC containers are copies of operating systems that run on the same kernel as the host, there is no virtualization involved, and the overhead is minimal.

Contradictory to virtual machines, containers are a very new technology, so Linux Containers is usually used as a supporting, supplementary technology, which is not unusual in this field. Despite this, container technology providers and the ecosystem surrounding them are continually evolving.

This application is geared specifically towards VM administrators and is currently a feasible alternative to existing traditional applications. In comparison with other container technologies, Linux Containers are more manageable to transition from a virtual machine to a container.

When should you employ Linux containers?

A Linux environment similar to a Linux installation can be created using LXC without needing a separate kernel. Using container technology improves application development speed, and isolation, configuration, and porting are simplified.

As containers deliver versatility depending on the application requirements, they excel when it comes to transmitting data in actual time. In addition to portability, LXC makes it feasible for applications to be hosted across multiple clouds while ensuring that they will accomplish correctly.

No special hardware, firmware, drivers, or anything else is needed to pass any device from your host into the container or remove it whenever you want. As a result, Linux containers are a great alternative to physical or virtual machines in development and production environments.

The default interface for Linux Containers permits managing more than one container at once. Using the Linux Containers interface, applications can be started and stopped, and their environment variables can also be updated.

To work with LXC, you will need to have a Linux host machine with the LXC tools installed. You can check if you have LXC installed by running the following command:

If the command is not found, you will need to install the LXC tools. On Ubuntu and other Debian-based systems, you can use the following command to install LXC:

Once the container has been created, you can start it using the lxc-start command. This will boot the container and run its init system, which will start all of the services in the container. For example, to start the container named mycontainer, you could use the following command:

These are the basic steps for working with LXC containers. There are many other options and advanced features available, so be sure to read the documentation and experiment to get a better understanding of how LXC works.

Pros and Cons of LXC

There are a few potential advantages to using Linux containers(LXC), including:

Because a container only contains the minimum required to run an application, there is limited customization available for the environment inside the container. This can make it difficult to run applications that require a specific or customized environment.

Dependence on the host system

The tool fits easily into third-party orchestration and management tools and provides easy management of your instances. LXD can run clusters, supports a wide range of storage platforms and networking types, and scales easily from a notebook to a full rack.

LXC is the original Linux container technology, while LXD is a newer container management system that offers a more user-friendly interface and additional features. Which technology you choose will depend on your specific needs and the level of control and flexibility you require.

What are the alternatives to Linux Containers?

It is widely accepted that Docker is the best alternative to LXC. During the recent years, this forum has been constantly developed based on Linux Containers, and now it can be used on Windows as well.

With Docker reinforcement, big cloud providers such as Google, IBM, AWS and Azure are now able to deliver native services for their clients.

As the industry's foremost container platform for continuous, rapid innovation, the Docker Platform facilitates organizations to efficiently design, build, share, and run any application, from legacy to the future.

Linux already includes KVM as an open-source virtualization technology. A KVM is a kernel-based virtual machine. By using a KVM, Linux can be converted into a hypervisor, allowing multiple isolated computer environments to run on one computer.

Docker containers are orchestrated utilizing Kubernetes, an open-source platform. The software programs workloads onto compute nodes in a cluster and actively organizes them to guarantee that they match what the user intends.

Google was one of the earliest companies to endorse Linux Containers, which led to the innovation of Kubernetes. The Linux Containers activities are automated by this open-source platform. It is easy to manage all of the clusters of hosts running containers as they are grouped together into clusters.

Instead of rewriting LXC, LXD builds on its top to furnish users with a better experience. The containers are created and managed by LXD using LXC through liblxc and its Go binding. By being network-controllable, it has added features that go beyond LXC's tools and a distribution template Setup.

One of the best-known container alternatives (Linux) is OpenVZ, which entitles a complete server to be virtualized. LXC makes virtual servers accessible in an isolated environment to users by using the kernel of the host operating system.

Interested in other containers? Check out top Docker alternatives!

Developers can devise their finest work with containers because they are a robust technology. By enforcing containers, you can isolate the development process, make applications portable, and ensure their dependability.

Increasingly, individuals will acknowledge the advantages that containers deliver for modern software development in the years to come. If you are working with server deployments or building medium- and large-scale applications, Linux containers is a fantastic deal.

Briefly, Linux containers isolate applications from their host systems while allowing them to run independently. By using containers, developers can package up all the parts they need for an application, including libraries and dependencies, and ship them out together.

As programmers and system administrators drive code from development environments into production, they make it more effortless and swifter to provide a constant user experience.

As a result, support tickets can be resolved more quickly and problems can be addressed more efficiently.

Get a 14-day free trial of Atatus today! 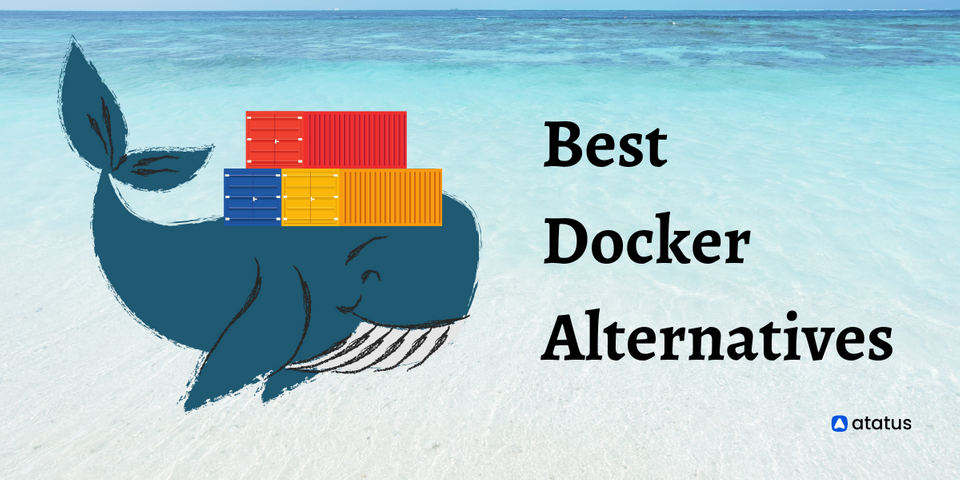 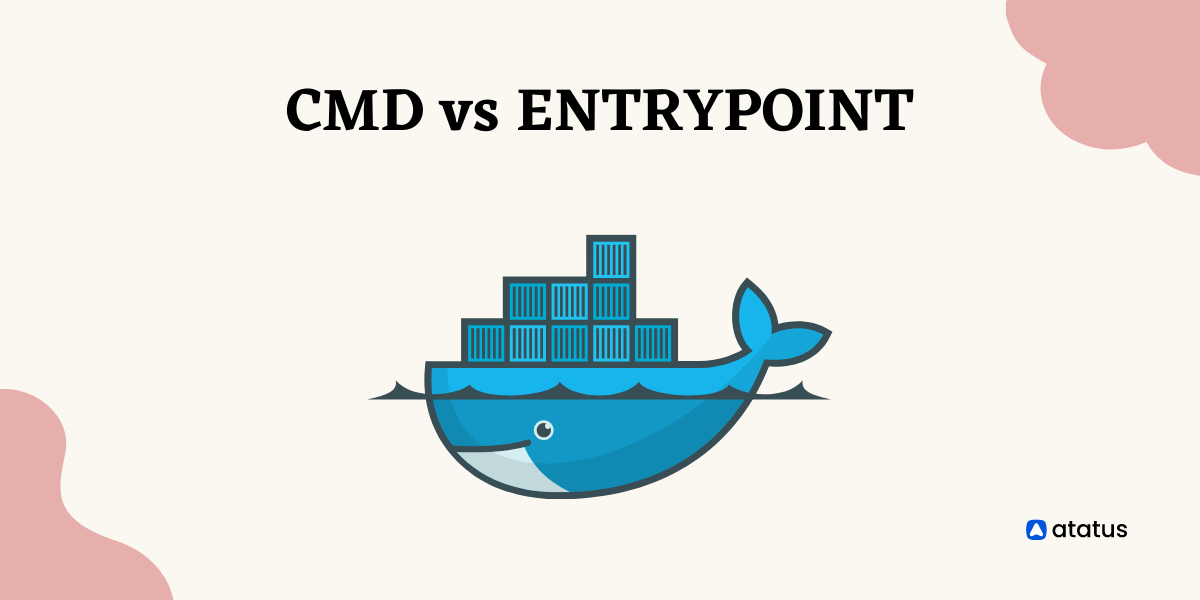 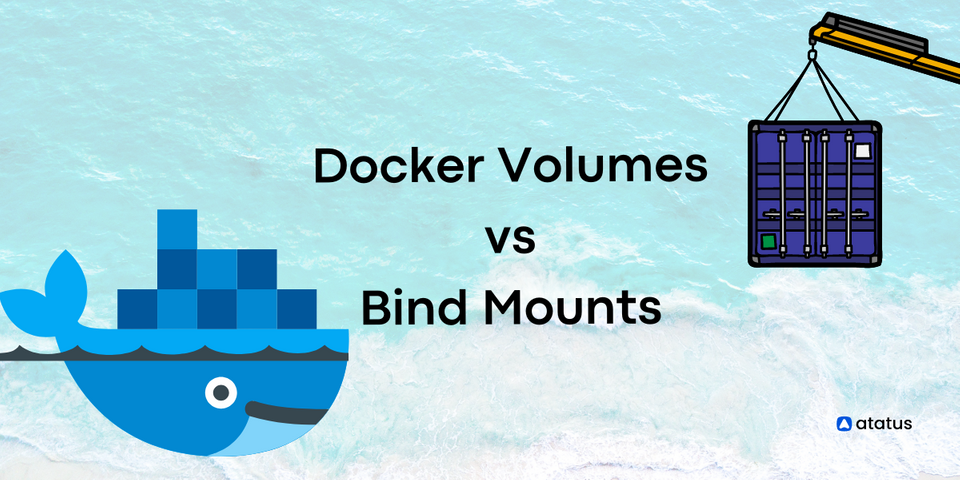